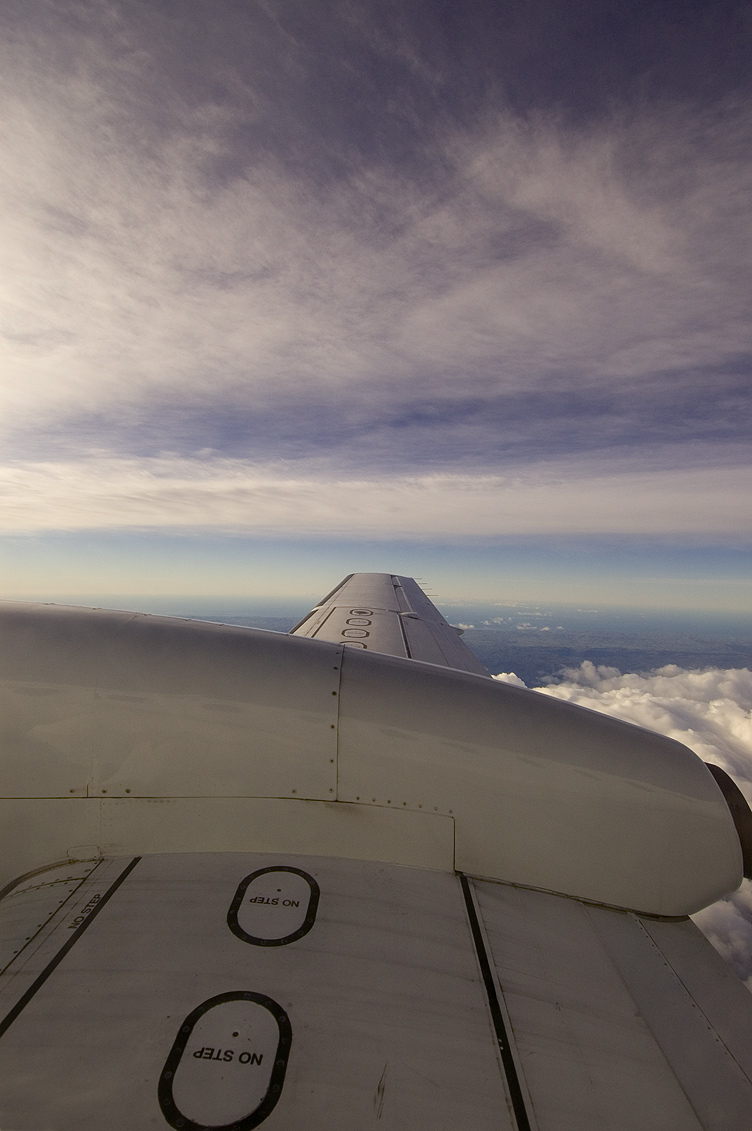 After arriving in Sydney and then hanging around in the International terminal for a few more hours it was time to finally leave the country, into the night sky and across the ditch to Christchurch.

Three hours later and a positive two hour timezone jump it was midnight in New Zealand and straight to a motel to get some sleep. Less than five hours of shut eye and back to Christchurch Airport again, this time the Domestic terminal, to catch a flight to Wellington. The flight from Christchurch to Wellington in a jet is very short - only 28 minutes - but everyone was treated to a beautiful orange and pink sunrise which gilded the snow-capped peaks of the southern alps. A brief stop in Wellington and then on to Napier in a 340A (above), where the trip really started.

this is private property... 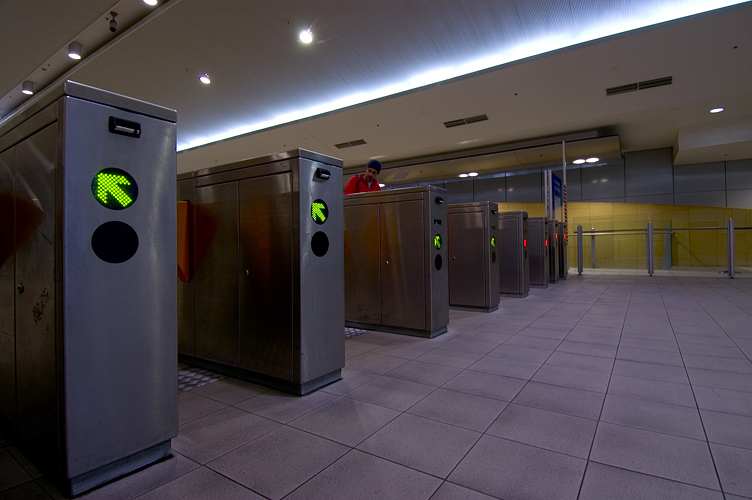 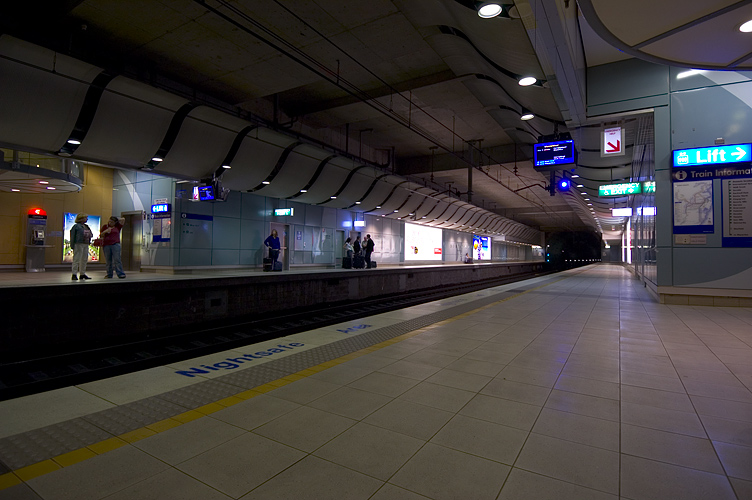 The past month has been really busy and the situation isn't likely to change for the next 3 weeks, but it's been a good busy. As I've been promising to plenty of people, I'll be posting photos from my trip to New Zealand over the coming days. To kick things off here are two shots from the start of that trip and before leaving the country, in the underground railway platforms at Sydney International Airport (top) and Sydney Domestic Airport (bottom).

I found out the hard way that you're not allowed to take photos in the underground stations... but as if I was really going to delete the photos ;) Let's just keep this between you and me, and the rest of the internet.