in the hearts of men 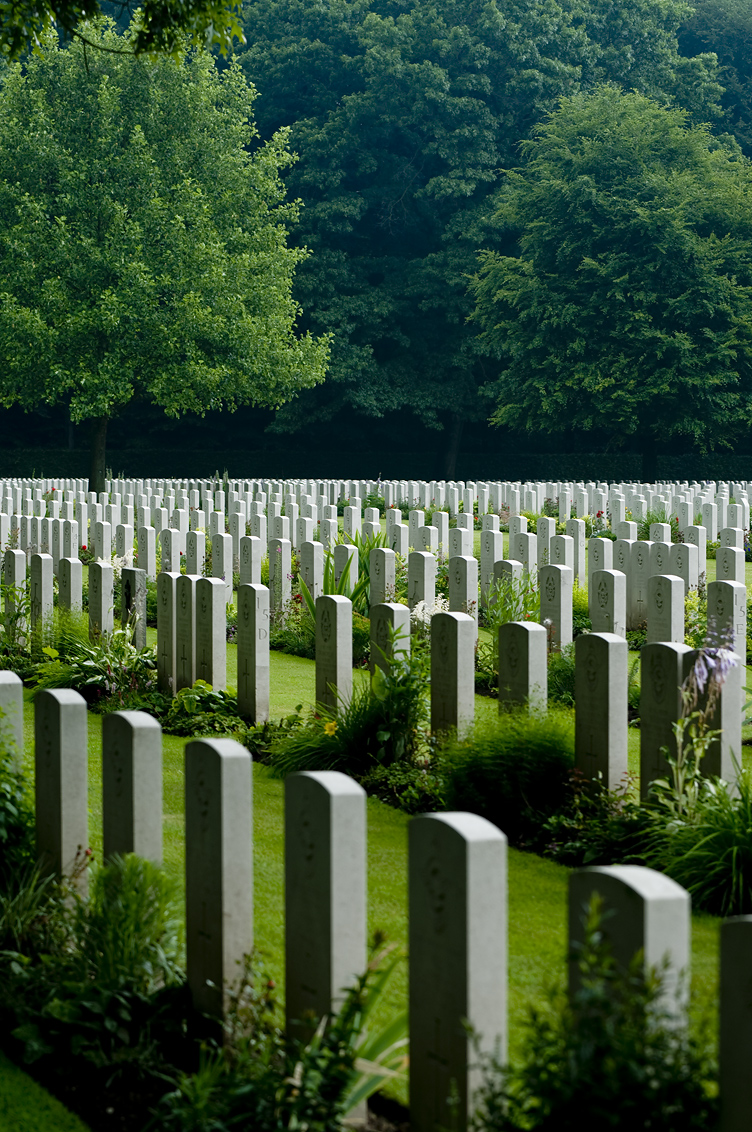 The centre of Kleve was deserted, swallowed up by an eerie stillness, as if the populace had evacuated in preparation for an air strike or the kind of event that causes birds to stop chirping antecedently. A history which includes an almost complete destruction by bombing raids in the Second World War probably contributed to that feeling, but the silence and paralysis evoked for me faded photographs of abandoned atomograds.

Accommodation for the night was the pitched attic of a seven storey Brutalist hotel, the lifts and corridors of which were embedded with the smell of cigarette smoke. The roof leaked, something discovered when awoken, post-midnight, by a severe thunderstorm. This recalls the most vivid memory I have of Kleve: looking out in blackness from the high vantage of the attic’s bathroom window – no street or house lights lit – with too-close lightning strikes strobing the roofscape through sheeting rain.

The next morning we visited a clearing in the nearby forest of thick conifers, the resting place of 7,654 war dead, the Reichswald War Cemetery. Buried here is a relative, just 20 years of age when his Lancaster was shot down over Essen. Like all war cemeteries throughout France and Germany, the space is meticulously and reverently maintained. The consistency and attention to detail is unlike anything else I’ve seen.