it's not where you go 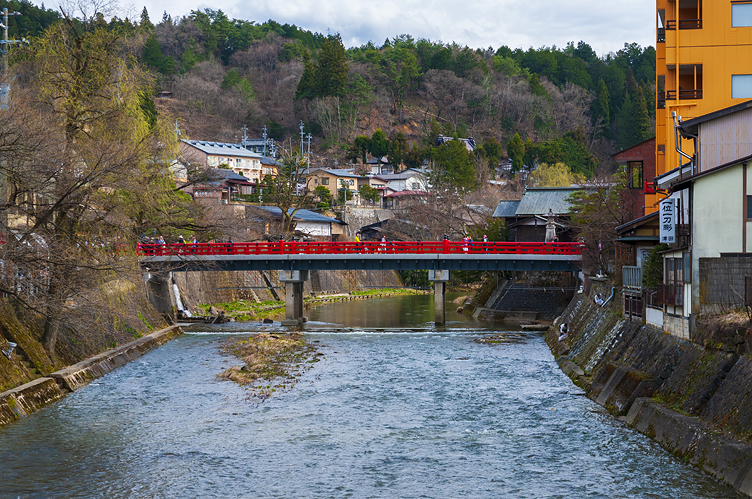 After checking in at Spa Hotel Alpina Hida Takayama スパホテルアルピナ飛騨高山, an onsen 温泉 hotel, my plan was to explore the town's wooded surrounds.

Walking through the streets to find my way there, I was stopped by the look of cosy kissaten 喫茶店 (“tea-drinking shop”) and went in to try their classic fare in the form of thick-cut honey toast and cocoa milk made on a gas cooker. Two older ladies, clearly regulars, chatted with the owner in soft tones in the dimly-lit diner as I chowed down, then left with friendly farewells, leaving me as the only customer.

I like the simplicity of the food at such places, which has a distinctive style, a reinterpretation of particular foreign meals in a way that makes them something uniquely Japanese.

As I went to leave the owner motioned me to a map on the wall where she handed me a pin and had me mark my place of origin. It's funny to think that if I visit there again I'll likely place the pin on Taiwan 台灣 instead.

Outside, I continued on, across the river that moors the town, then up between quiet houses to find Shiroyama Park 城山公園 (“castle mountain park”).