all this useless beauty... 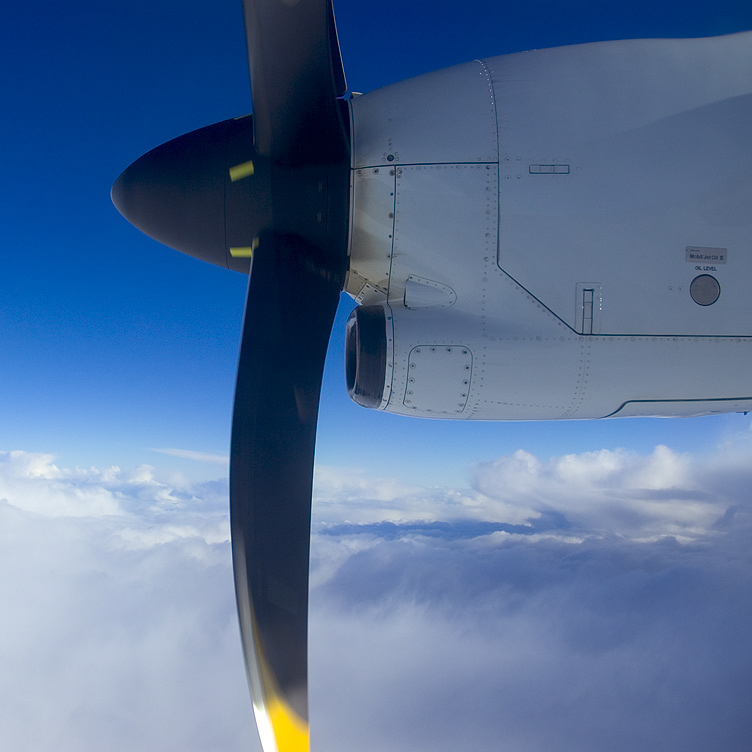 The next morning in Rotorua it was off to the airport and into the morning sky to the South Island. The view was nothing short of spectacular, with the blizzards from the previous days laying thick snow on the mountains and, further down the coast, the plains as well. They say a picture is worth a thousand words, so... 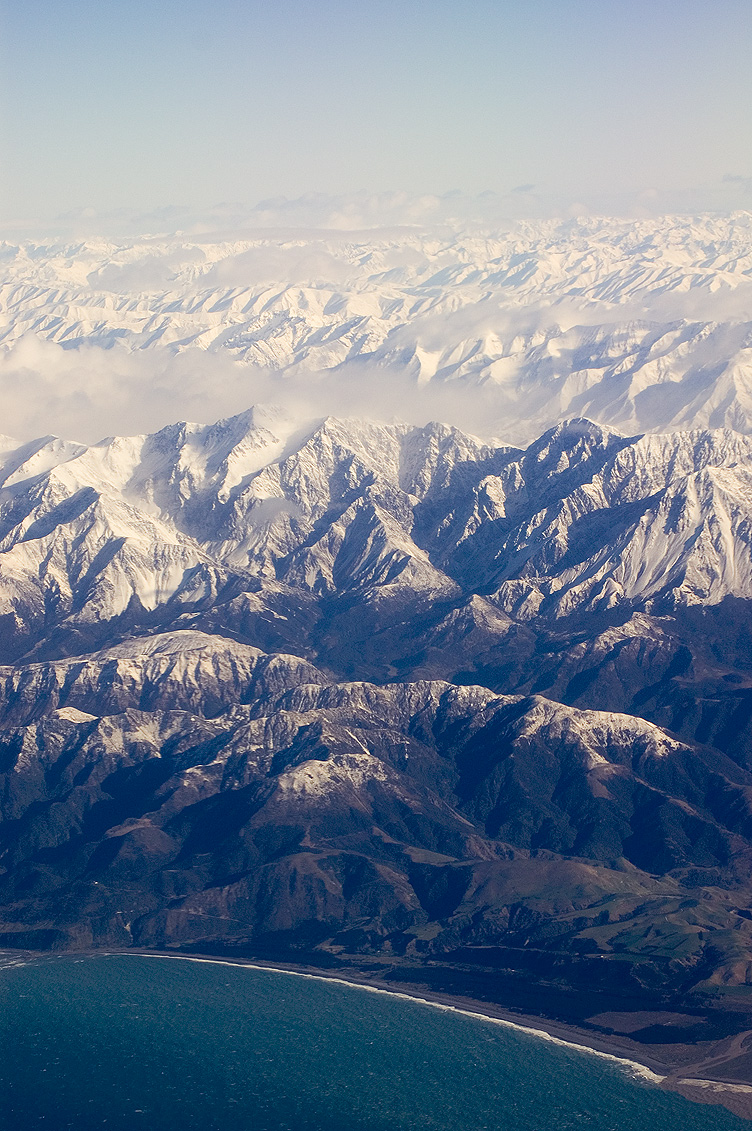 The plan was to fly directly from Rotorua to Queenstown, however that didn't really happen. It was missing from the itinerary but the flight included a stop-over in Christchurch, which, like every other city on the east coast, was covered in snow to sea level! 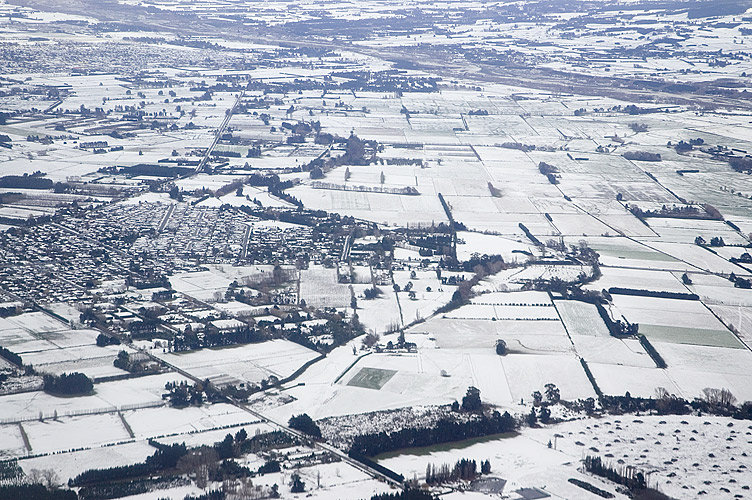 I've never seen anything like it before; it's how I imagine the Swiss countryside would look.

The end result of all this snow was that the connecting flight to Queenstown had been cancelled because the scheduled plane was stranded in Dunedin. After hanging around for a while in needlessly-disgruntled queues we were shuffled out and informed that we were part of a lucky few who had been transferred to a flight later that afternoon with another airline. Everyone else was going to have to either stay in Christchurch for several days before seats became available again or make their way slowly by road instead, so this was excellent news. Checked back in, lunch, waiting around for a few hours, a couple of games of pinball, then boarding the new afternoon flight where staff were more than a little confused regarding some of the transferred passengers' status on the flightplan. Then up, up and away - better late than never. 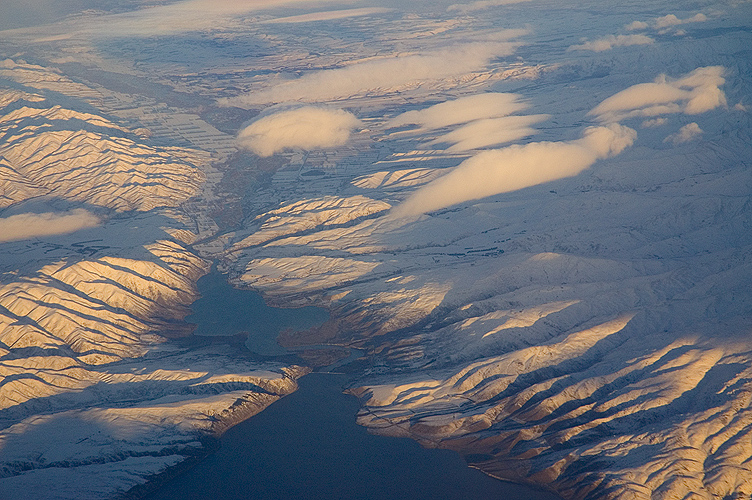 The flight across the South Island was again an experience in itself, the windows dominated by dusted plains and mountainous landscapes of gold, white and blue in the glow of an aged sun. Descending into Queenstown is a fantastic ride, spiraling into the valley with peaks towering on all sides and then a hot landing at the end of the bay.

Touch down, picked up the rental car and it was already just reaching night time, a brief look around Queenstown plus a mix-up with the chain hire before driving straight off into the countryside to reach Te Anau for an overnight stay ready for a trip to Milford Sound the following day.