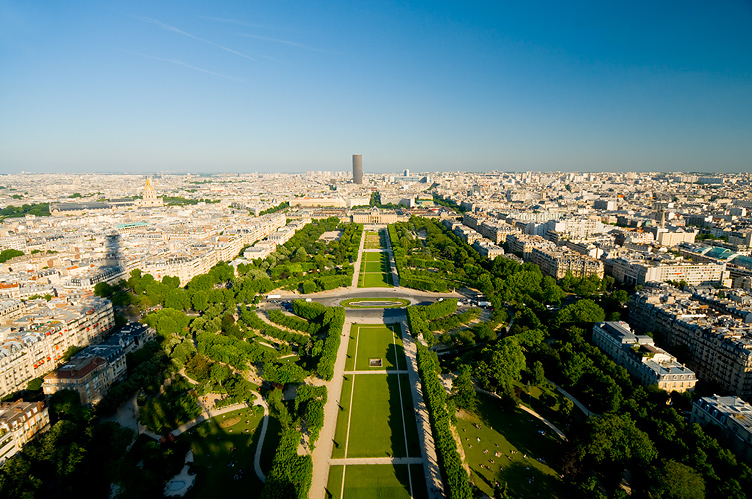 Bonjour! Finally getting the chance to write an update! At the end of each day there hasn't been much time to hop online; we've been getting back late and tired after solid days of walking around Paris. The jetlag is quickly receding though, mainly due to the extremely long daylight hours - the sun is still up at 9 PM in France and it's not until 10:30 PM that it starts to get dark! Very strange. I'm now in Switzerland, so I'll try to "back fill" the updates of what's been going on as I get the chance. The GPS updates at the top right of the page will be a more current representation of where I am though. So... on to some commentary!

The first flight was certainly draining, especially since after the plane had been boarded and was ready to leave there was an announcement that airport security had been breached and everyone had to leave and be reprocessed through security. Another 50 minutes later we were back on the plane and off into the night sky to endure 15 hours of darkness (going against the rotation of the earth), discomfort and a baby crying 90% of the time. I think I only got about a cumulative hour of sleep and regretted not having taken an upgrade to Business Class.

Into the haze and heat of Dubai at 31°C with a top of 41°C, endless concourses, aluminium and glass, no smiles. The plane taxied to the outskirts of the terminal (apparently having 200 gates isn't enough) and everyone stumbled down stairs to the tarmac, stared blankly at the dusty, neutrally-toned sky, then herded into buses to be taken to customs. The terminal itself is massive beyond belief, though there are very few places to sit. Cigarette smoke drifts through the already-stifling air, escaping from smoking lounges - an unusual sight in an airport for someone from Australia. After the 15 hour flight and the generally negative atmosphere of DXB, a 7 hour flight was almost a relief. The 777 was a lot more comfortable too! The back-of-seat entertainment systems were fantastic for making the time pass quicker. I caught up on movies I'd missed during their cinema run, like "Watchmen" and "Australia", both of which I enjoyed more than reviews of the time had suggested.

Into Paris-Charles de Gaulle and the sad news of Air France's lost jet. Everything, it seems, is not as it has been presented by the media in relation to the possible cause of the crash... (but that's a story for another time) 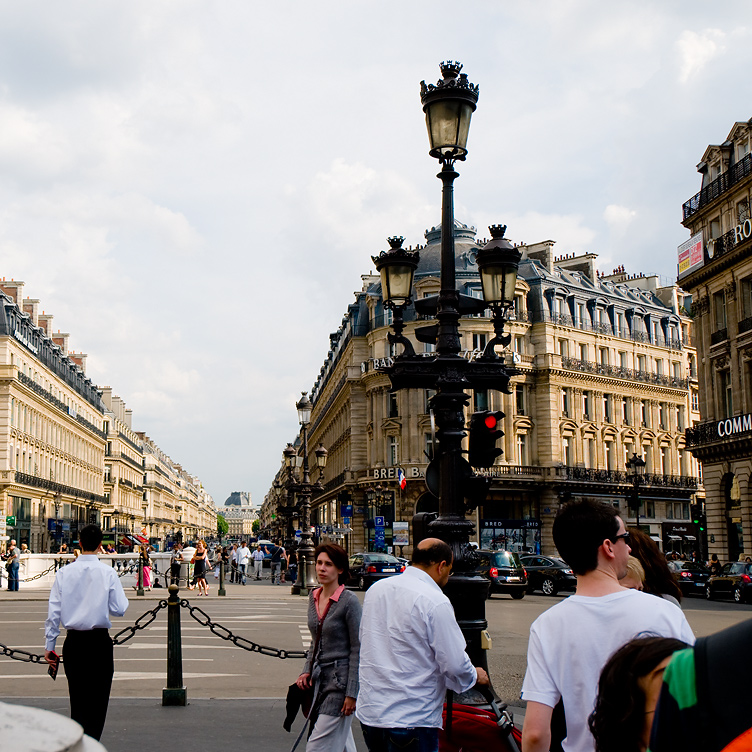 Paris has been great, aided by beautiful clear skies and warm days. There's so much to see and the city itself is very "dense" compared to Australian cities, with streets lined by buildings stretching hundreds of metres each, uninterrupted to the horizon. The detail in everything is immense, intricate stone carvings and decals adorn everything in sight, iron lace doors and cobblestone streets. I had to keep closing my mouth; it's jaw-dropping. The flip side of this romanticism is the number of homeless people, sleeping on the streets and always accompanied by a dog (or two, or three). Con men trying to scam the less savvy tourists are common as well, but they keep to themselves once they realise you know what they're up to. 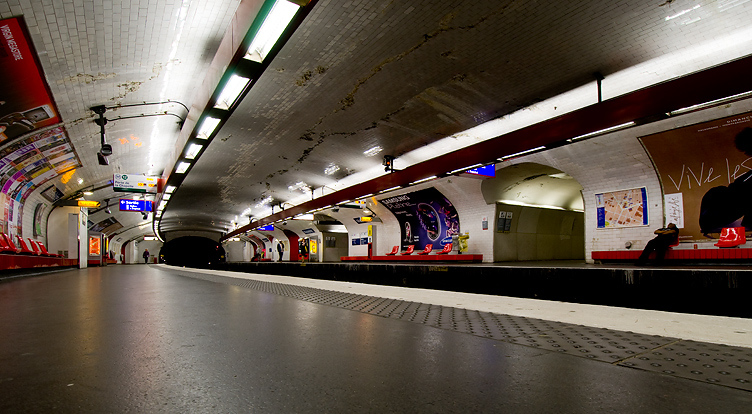 Getting around has been effortless thanks to the brilliant Métro underground system, where trains arrive every 2-4 minutes. Australia's public transport is hilariously pitiful by comparison. The Métro is one of my favourite experiences so far, with its striking visuals of shiny tiled ceilings, grungy tunnels with veins of dusty cables, marker lights, endless tag graffiti applied at extreme risk "du mort". It's complimentary, in a dark and patchwork way, to the above-ground limestone architecture. Friendly busking accordion players ride along playing traditional Parisian tunes, the beggars stand quietly in the corners of platform connection tunnels.