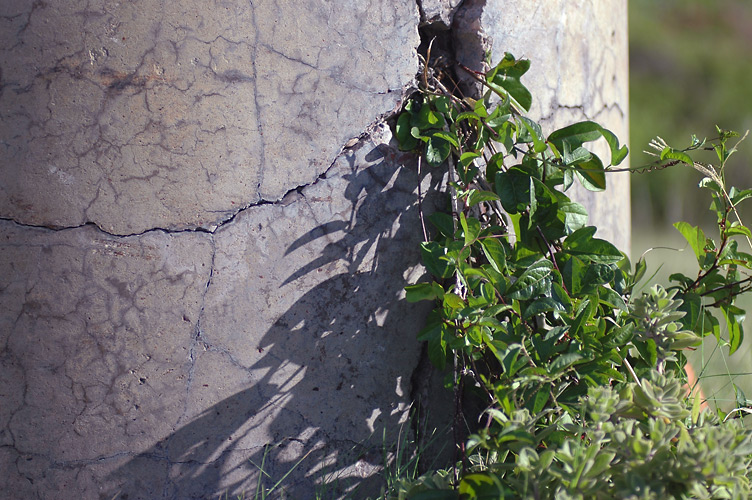 Since it's been nearly a week since the last update I decided it was time to throw a few more pics online. Work has kept me particularly busy this week, so this has been low on the To Do list. 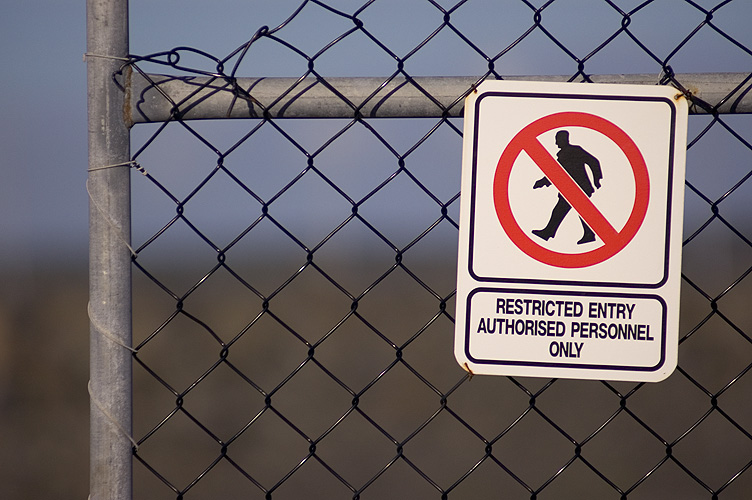 I found this sign while walking around the harbour near a new area of large seawater basins. I'm not sure what these areas are being used for, maybe they are something to do with the local scallop farm or a similar venture. The basins, which are a few hundred metres long and an extension to the east harbour wall, are surrounded by a continuous high fence. While all of the other gates into the area were padlocked, the gate next to this sign had been left wide open. Presumably the sign is enough of a deterrent. There's good reason not to enter though, as the banks of the basins are high and steep; if you fell into the water it would be difficult to climb back out.

As of tomorrow my new Nikon 12-24mm (f/4.0) AF-S DX lens should be on its way! I'll post some experimental photos when it arrives next week. The extension tubes I ordered last week are on back order and won't arrive until around the middle of next month.