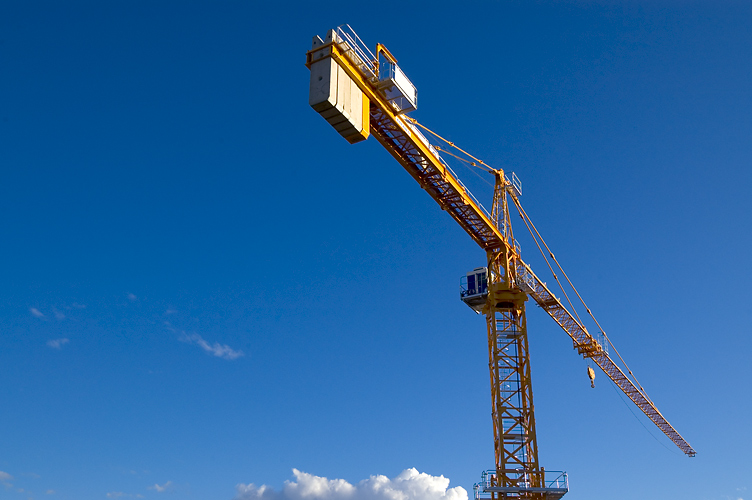 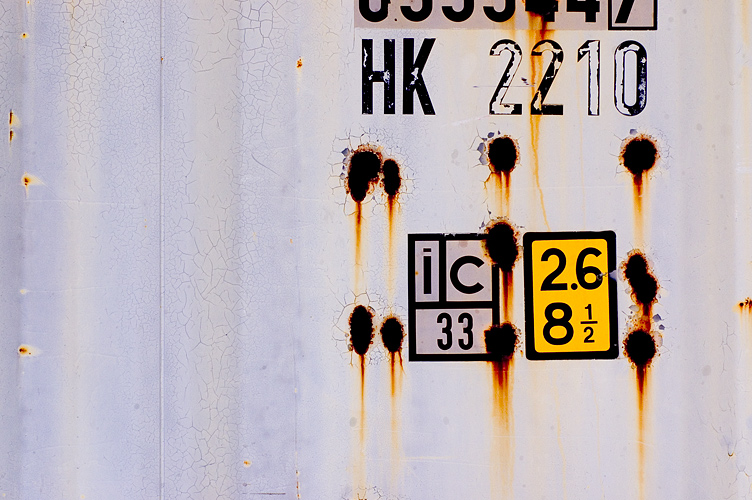 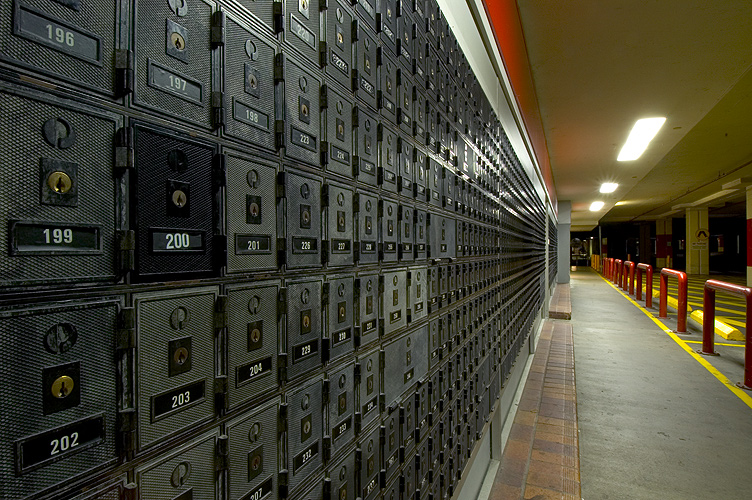 I know there are a few people who'll recognise this location. The utilitarian look of PO Boxes is, I think, enhanced at night, particularly in this fluorescent-lit setting. There's so much to take photos of after dark in the city but often there's not enough time or no one to go with, and lurking around at night by yourself with a camera is a good way to get unwanted attention.

Early last week I was in Brisbane for a day (re some medical stuff) and had a few hours spare in the morning to hang around the CBD. I felt a little like a tired Cayce from Pattern Recognition as I sat watching the world spin by from a Starbucks window. Then down the street to a favourite shop where I picked out a travel bag for my snowboard, as well as ordering my bindings (which weren't in stock and may take a while to arrive).

My photo appeared this week in a kiteboarding magazine as part of a little interview with graphic designers, which was kind of fun. I've joked about "being famous now" because I like to be a behind-the-scenes person and feel uneasy about having my photo published, even if the readership of the magazine probably isn't huge. I'd put the chances of someone ever recognising me as neighbouring zero, but there's still the feeling of a small loss of anonymity. I get the impression that's not the case for most of the people in the magazine though...

The night has cooled things down and it's now raining lightly, which suggests it's a good time to roll into my "floor-bed". More updates soon... _o/ 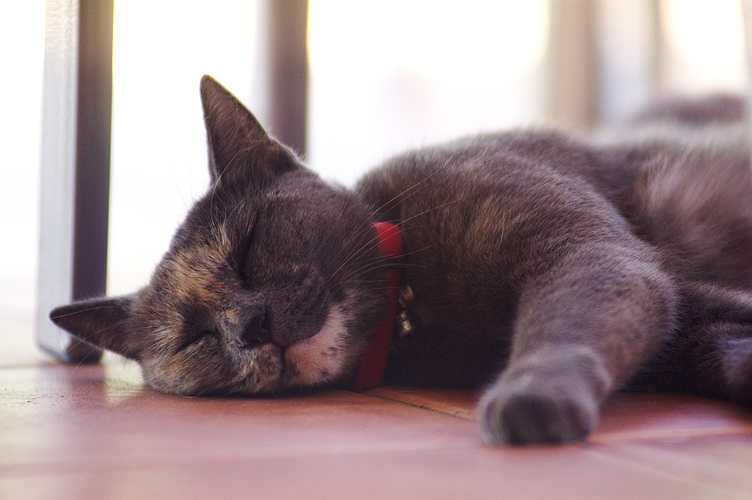 This cat, which featured in a photo last year, has started sleeping each day on the sheltered tiled area outside this room to escape the summer heat. It's impossible to resist taking a photo when you see something that cute.