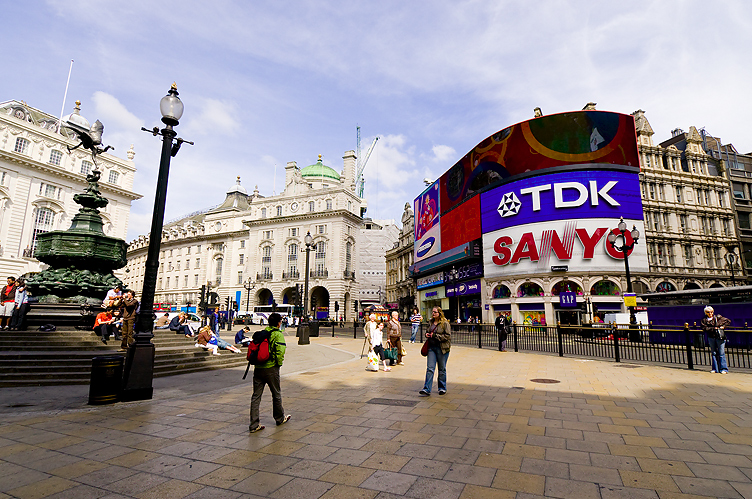 Opting for the tourist-trap of double decker bus tours, we made our way on the Piccadilly line (one of those attacked in the 7 July 2005 London bombings) to Piccadilly Circus, which is much more compact than I'd assumed from seeing it on TV and in photos. If it hadn't been for the curved electronic billboards I almost wouldn't have recognised it at all! I guess it's always shot with wide angle lenses.

Although sunny for most of the day it was also cold and windy and I foolishly hadn't taken a coat, so I froze through most of the tour, ended up sunburnt, but had a great time regardless. I am also now the proud owner of a British beanie! :D

underground through a lens... 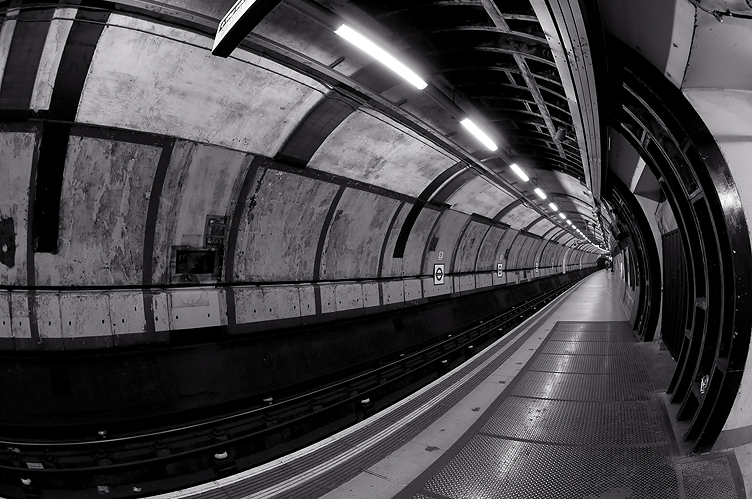 The trip went very quickly, 20 minutes of it spent under the ocean in the Channel Tunnel and the rest overlooking undulating green fields and the occasional wind farm.

Arriving at St Pancras International, then to Kings Cross St Pancras in the London Underground. The Tube has a different feel to that of the Paris Métro, more paranoid and slightly suffocating, as much a result of its architecture as its history. The consistent tubular shape makes it feel as though you're walking inside the printed lines on the station maps. Follow the signs and it's easy to navigate, though less than easy to build a mental picture of where you are in the subterrain. Long descending and ascending escalator banks are another iconic feature.

This is black and white in tribute to a photograph I saw from October 1, 1940, of people sleeping on escalators in the Underground during the air raids of The Blitz.