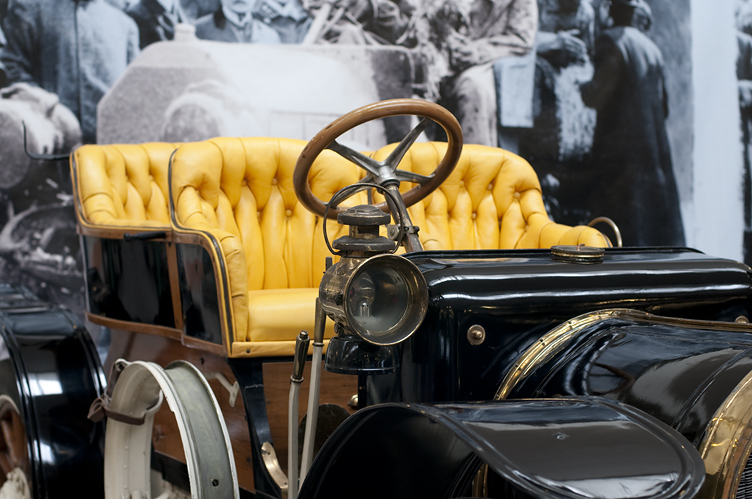 The automotive collection is vast, assembled in secret by the obsessive Schlumpf Brothers after the second World War. It was hidden in a wool spinning mill until later discovered by laid-off workers and unionists during an occupation protest. Long story short: the collection was opened to the public and it has remained in the factory ever since, with the building being renovated and heritage-listed. The focus is the Bugatti collection, 123 of them, including a Bugatti Veyron.

An apprehensive French guy and I also got to experience a car crash roll simulation in a car, perhaps ironically, of the same make and model as the car I drive. 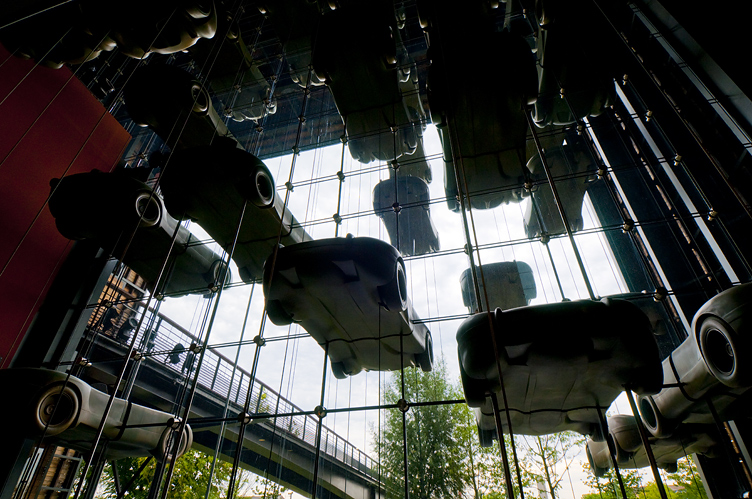 Looking out from the Musée national de l’﻿automobile in Mulhouse, which houses the largest collection of Bugattis in the world as part of the Schlumpf Collection. 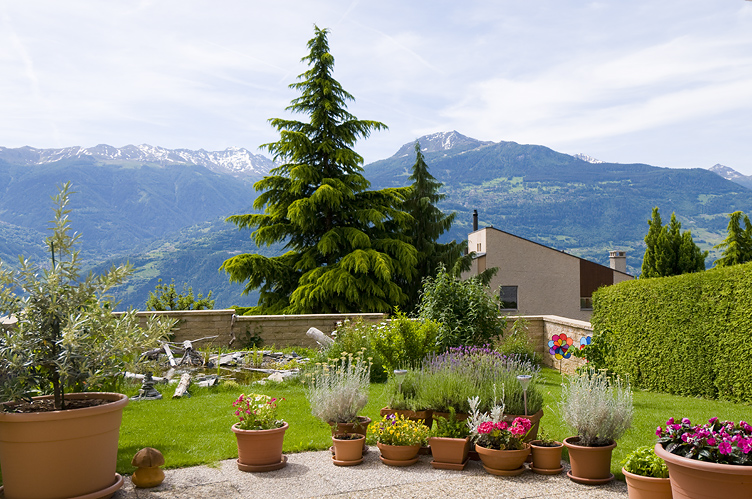 One last sight from our home-away-from-home in Switzerland before travelling north to Mulhouse, just inside France.

My apologies to those received an error when trying to contact me through the site's contact form. The problem was only pointed out to me the other day and it's now fixed! 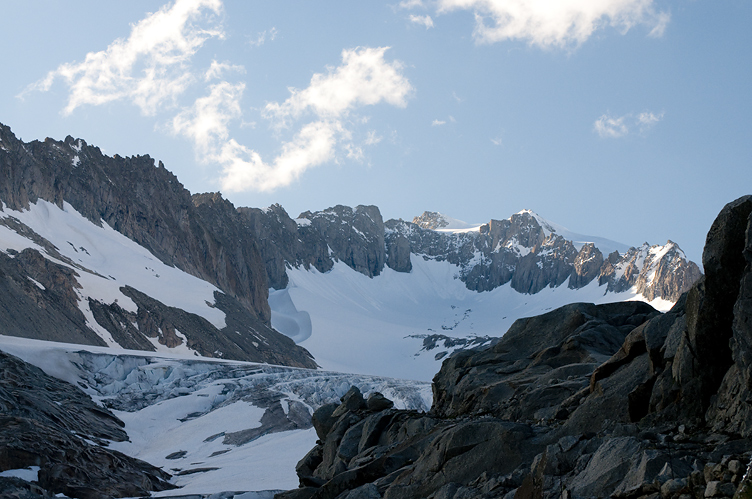 A closer shot of the end of the glacier as the sun sinks. From here we wound our way back home, westward under dimming skies through valleys dotted with wooden huts and wildflowers. 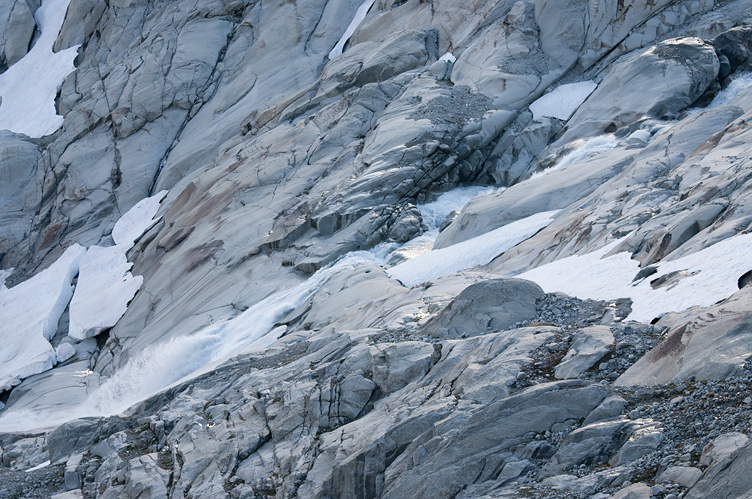 Glacial snowmelt rushing over rocks to the start of the Rhone.