Disneyland with the Death Penalty 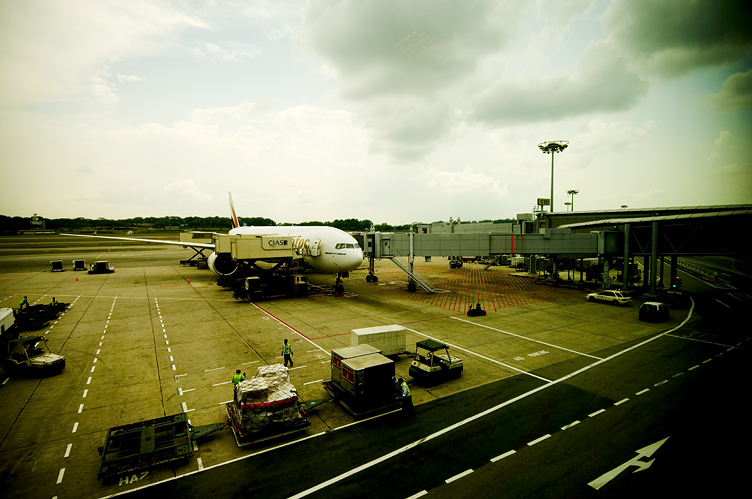 A night of broken sleep at the airport in Paris before the return journey of accelerated days, flying with the earth's rotation through Dubai and Singapore to Brisbane.

Back into the haze and heat of Dubai, the airport was not a friendly place but the immensity of it left a feeling of awe. A hulking metal caterpillar being swallowed by the sand. So long is the terminal that walking to the end of it was an impossibility even with what had seemed like ample time. Before long the boarding commenced for the next leg to Singapore.

Disneyland with the Death Penalty. Singapore Changi Airport, above, was also not going to be winning any awards for friendliness. Serious business, this air travel. Confined to security screening zones and the gate lounge meant no opportunity to see much of the place before returning to the skies again.

After so many hours on aircraft already, the final long-haul from Singapore to Brisbane seemed unending. Dehydrated, sore, unable to sleep and with a stomach churning from moderate airline meals rendered fully tasteless by blocked sinuses, there were only so many movies that could be watched on an uncomfortably close LCD with poor contrast.

Arriving post-midnight in Brisbane and after 30 hours without sleep, getting into a bed had never felt so good. 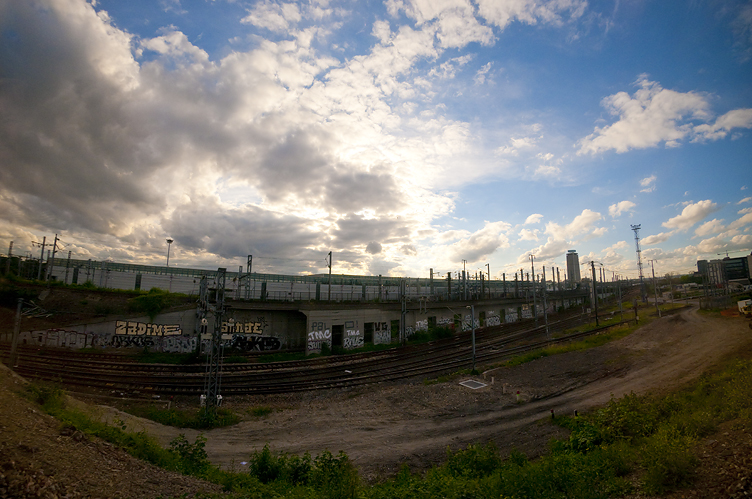 To Gare du Nord to interchange to the RER for Charles de Gaulle. Taking the train through the suburbs in the atrophied light was slightly sad, to say goodbye — au revoir. 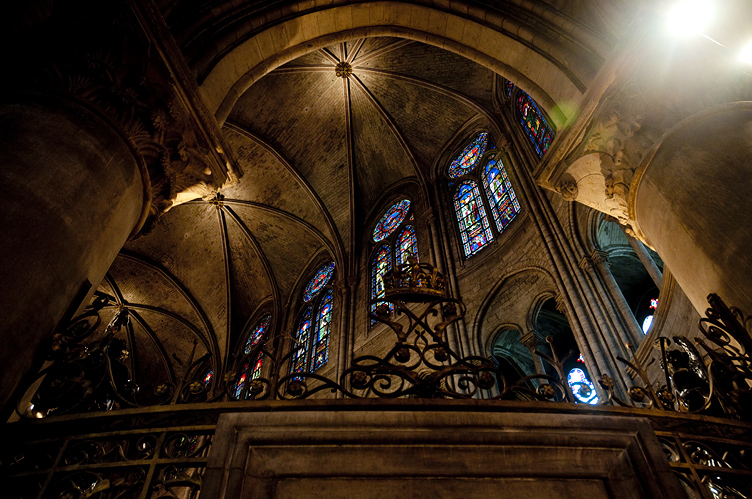 We made our way further south to the town of Albert, stayed overnight, then continued on to Paris for one last day of sightseeing before the long flights home.

Into the now-familiar Métro. Back above ground, after a few wrong turns and switchbacks on the polygon streets, we found Notre Dame de Paris. It's affecting if only because such a building may never be constructed again. 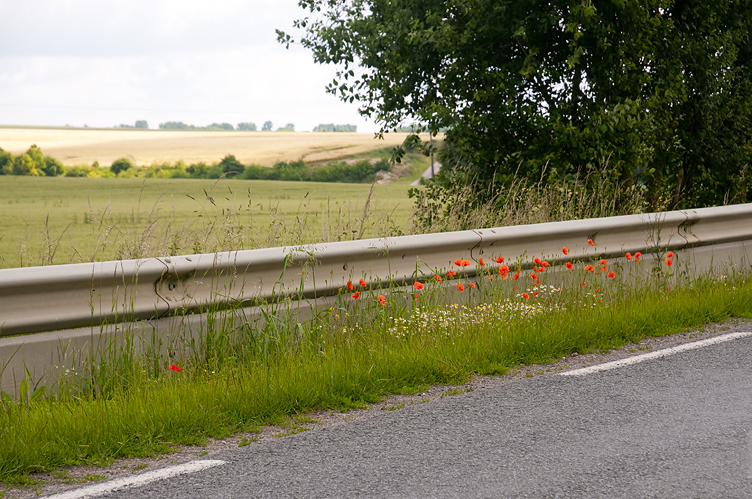 In the countryside outside Villers–Bretonneux. 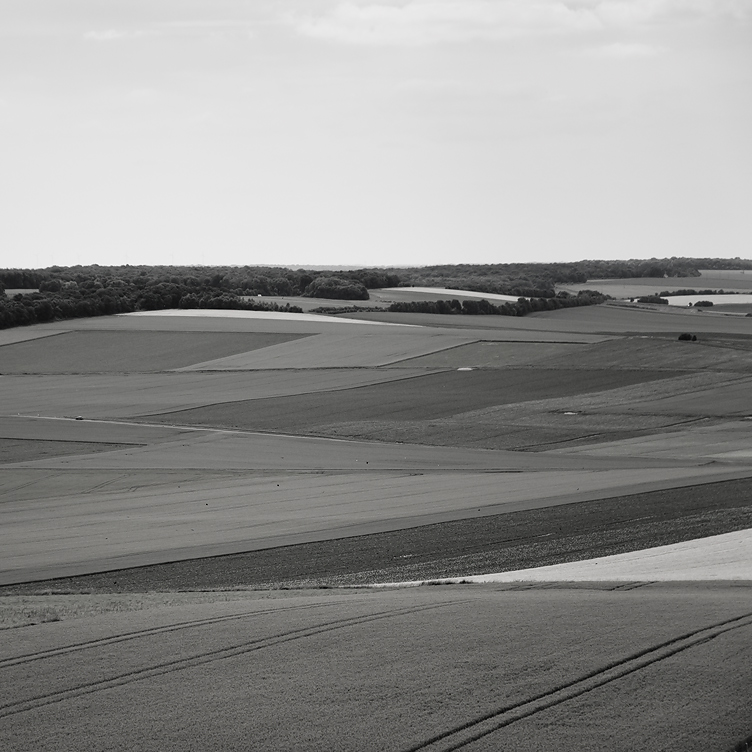 A view to the south-west from the tower of the memorial. Fields like nets cast out. 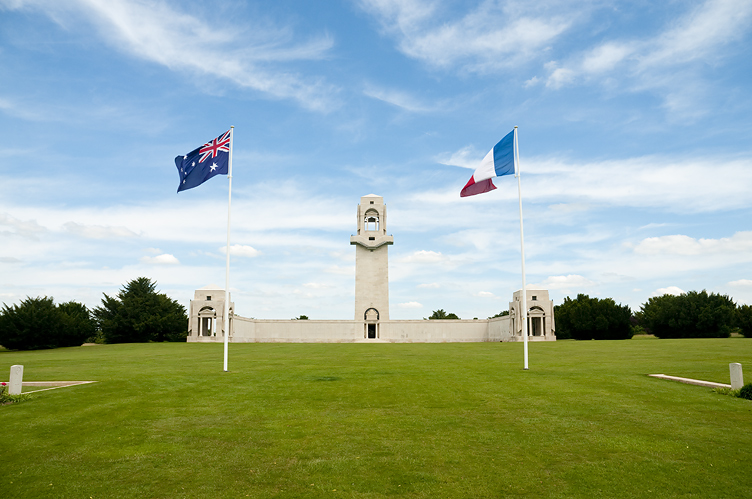 The Villers–Bretonneux Australian National Memorial, built after the First World War and later damaged during fighting in the Second World War (as can be seen in too late to die young).