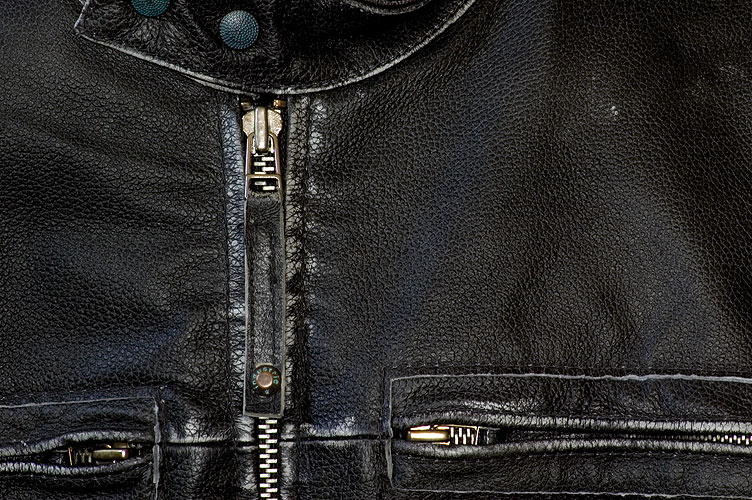 My dad's currently in a hospital in Brisbane. They're not really sure what the problem is at the moment, so they're going to do some more tests again tomorrow. *fingers crossed*

Life sure is kaleidoscopic. 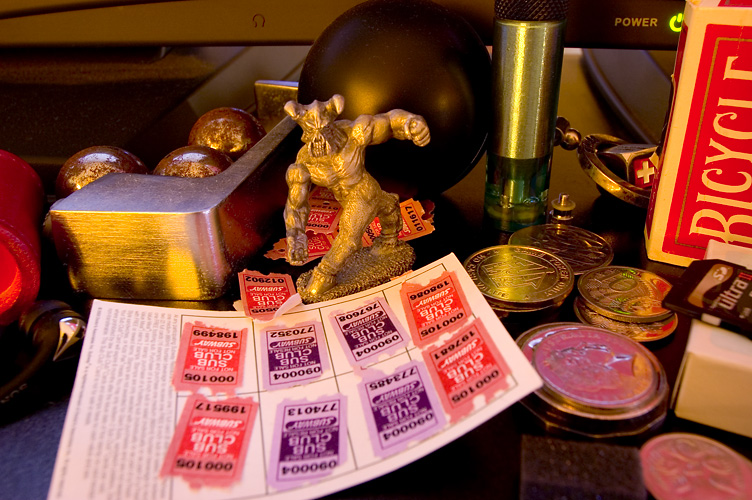 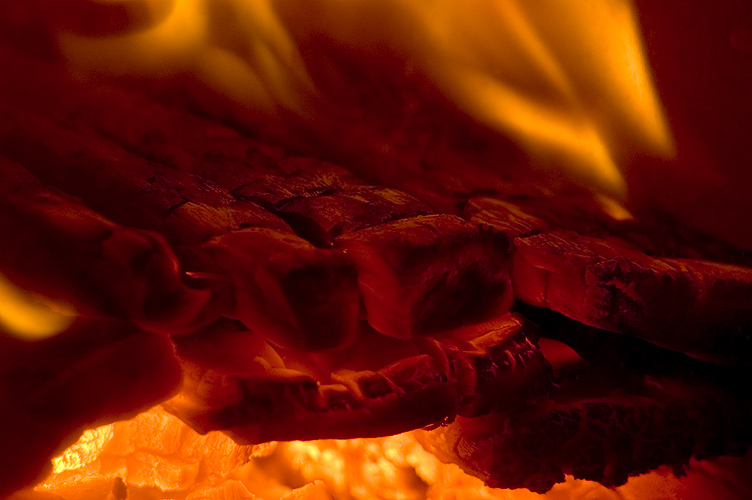 Since I haven't had time in the past week to do any purely recreational photography (instead, all of it has been for work), I thought I'd share two of my favourite photos from this week last year! 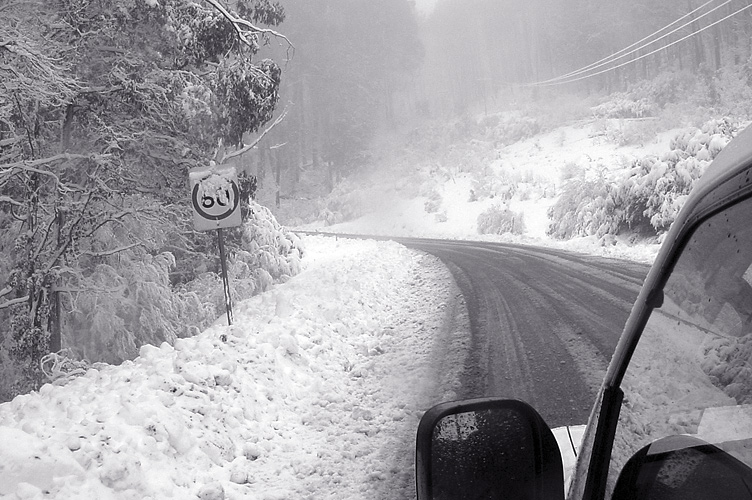 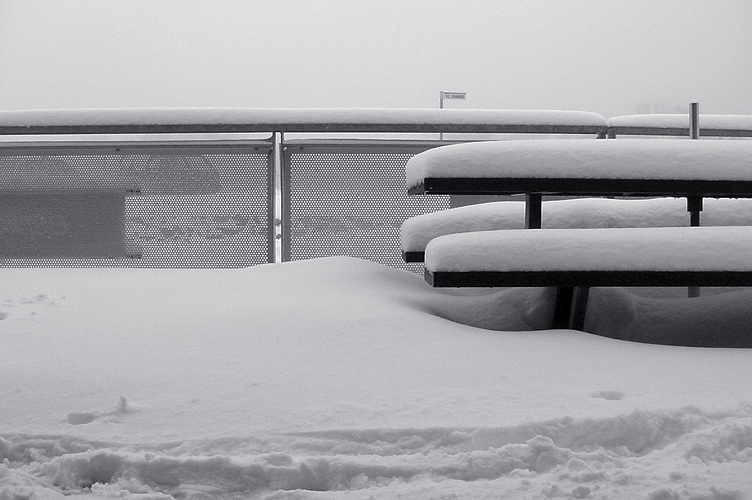 And this was taken just outside the Gully Cafe/Falls Creek Race Club.

But back to present times, this week has felt unusually long. I did some photography for a local school, documenting part of a project they're running, which was a different and fun experience. My Sony earbuds arrived early and work very well; the frequency response is impressive for something so small, but most importantly they're comfortable to wear under a beanie ;)

The weekend brought a little time for art development, completing additional details on an artwork that's remained static for about a year because I didn't know how to take the concept further. I also researched a new topic which inspired the creation of a new artwork and I'm happy with how it's progressing. 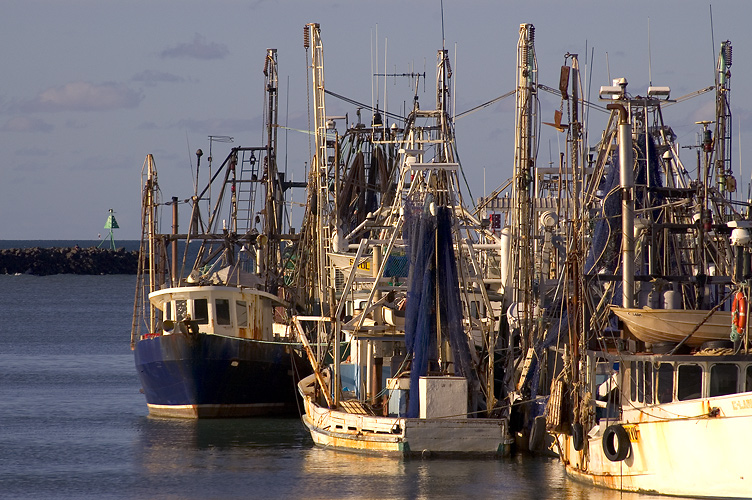 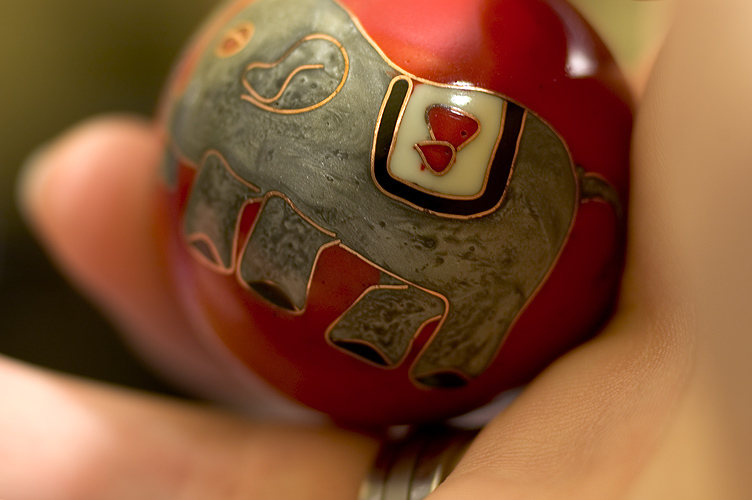 I've been playing around with the extension tubes again. Above is one of a set of Chinese iron balls that a friend gave me for my birthday. They've come in very handy (if you'll excuse the pun) and are a great way to relax your hands and your mind after a lot of typing and thinking.

Taking macro shots has been a good learning experience. The more you extend the lens with extension tubes, the narrower the depth of field becomes. Consequently focus becomes more important and if you move the camera or the subject by even a millimetre or less, the focus is noticeably off. To take shots with a larger depth of field (stopping the lens down/decreasing the aperture size, and thus letting less light in), the exposure time has to be increased dramatically. The longer exposure time means that you have to keep the subject still for longer, which can be more difficult at that scale than it first appears. The way around this is to get more light on the subject to reduce the exposure time, but you need a lot of light. Two 500 Watt floodlights did the trick for me, but they get hot quickly!

With the extension tubes stacked it's possible to get some impressive magnification happening. 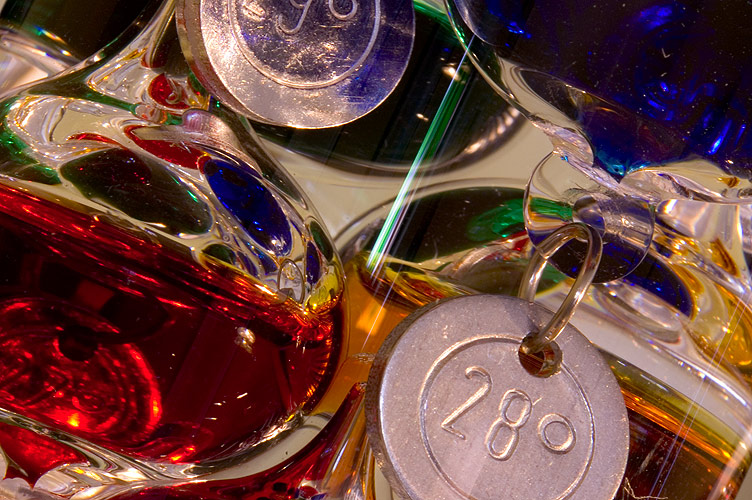 Above is macro shot of a Galileo thermometer. It's good to see all of the glass bubbles huddling together at the top of the tube - it's getting colder! Similarly, for the first time in months my temp-sensitive Massive Attack singles box has turned black. It's nearly cold enough to wear beanies again \o/

The down side of wearing beanies is that it makes it impossible to use headphones at the same time (try it, you'll see what I mean), and I've never been able to find earphones that produce enough bass. Actually, the earphones produce the bass but they don't fit well enough in my ears, so most of the low frequencies are lost. Lost! Thankfully in a few weeks that will be solved as I've been (im)patiently waiting for some Sony Fontopia Earbuds to arrive. They're the sort of earphones that go inside your ear canals and form a complete seal, thus locking in those tasty frequencies (and also locking out ambient noises - probably not a good idea to use them while out and about unless you don't want to hear your untimely death coming). In other words, Sony earbuds are sort of like Shure's in-ear monitors, without the insane price tag. 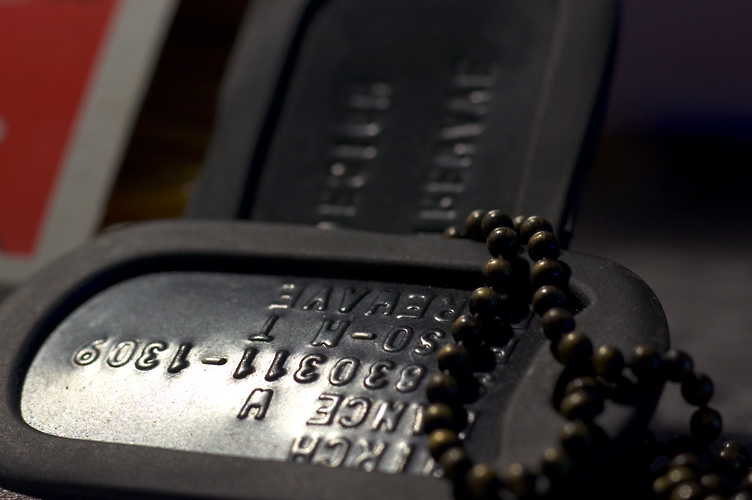 After a month and a half of waiting it appeared that my extension tube back order had become lost in the system, so I cancelled it and ordered the tube set from overseas instead. Ironically, two days later the tubes arrived at the local camera store. However, the order from overseas has already arrived and the tubes work great - more photos will be posted online in the next couple of days. I love macro! Above is a shot of my dogtags. The extension tubes allow you to get extremely close with a very narrow depth of field. 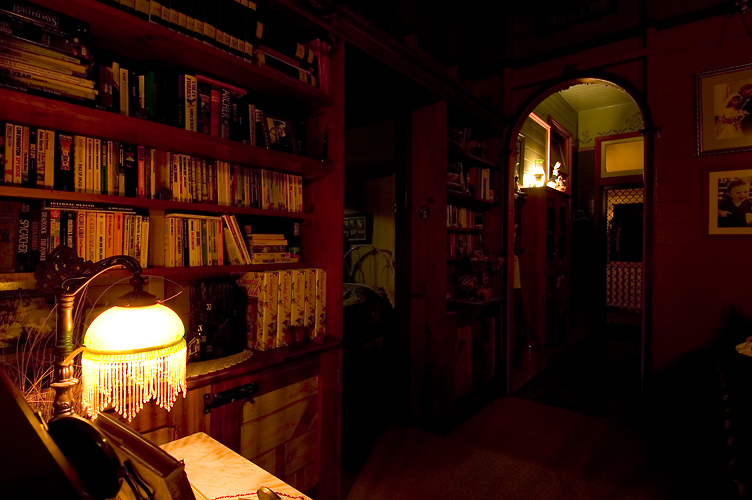 And on the other end of the spectrum is this wide-angle shot (which was taken a few weeks ago), out of town at the house of friends of ours. I love the warm feeling of the place.

On the weekend I headed to Brisbane for a little celebration my brothers and I organised for mum and dad's wedding anniversary. It went really well! Additionally I gave my new GPRS card a test - it's really handy to have access to the net anywhere you go. Shamelessly I did some winter clothes shopping - a new jacket (not exactly a Buzz Rickson, but the same utilitarian feel ;) and also picked up the latest Coldplay album.

In associated news, a new Pioneer DVD video recorder has abolished the evils of VHS from my life.