all these things my jetsam... 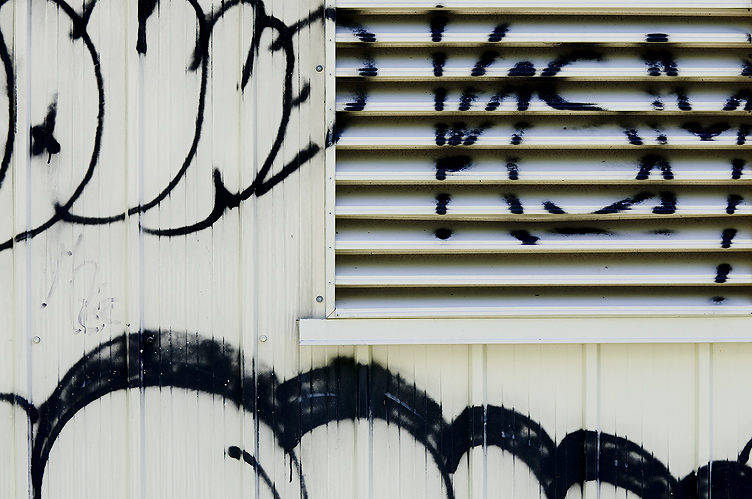 Summer's here now, though no real thunderstorms yet.

It seems as though there was a time, years ago when I first moved here, that thunderstorms ran through the summer nights for weeks on end. My memory is playing tricks of course; it would've only been one or two particularly weather-active summers during which I worked at an internet café on the esplanade, watching storms build over the horizon of the bay. Tourists, who seemed worried by the notion of an Australian thunderstorm.

Originally a clique which quickly established itself as a pop culture familiarity, net cafés now exist in an unusual space between "comforting outpost" and the increasingly ubiquitous and inexpensive GSM network. A few net cafés have survived here, still fed by tourists seeking contact with their left-behind audience of family and friends. From Germany, Sweden, France, wide-eyed and struggling to understand the accent, the louder ones from the USA.

I have fond memories of working at that place :) In retrospect it was the golden era of internet chat, where you knew your ICQ number like it was your phone number, before the widespread introduction of web advertisements and the dispersion of contacts caused by Microsoft's inclusion of Messenger with Windows. As with Internet Explorer, it was an inferior product adopted by default. The current rage of social networking is seeing similar problems of dispersion as the introduction of new sites forces people to maintain multiple accounts and profiles, all of which lack the spontaneity of the less sophisticated chat apps of the past. For something billed as providing better communication and the means for mass exposure of every facet of a life, there is an underlying sense in "social networking" of being further disconnected.

Web 2.0? I can't help but feel underwhelmed by the sea of exhibitionist sameness. 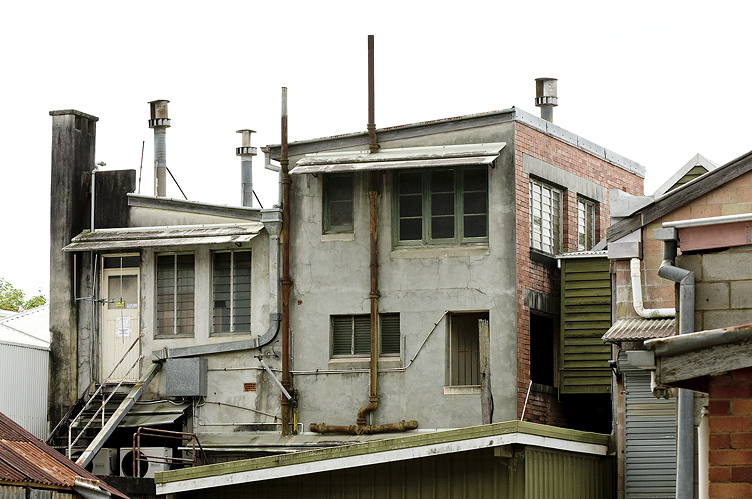