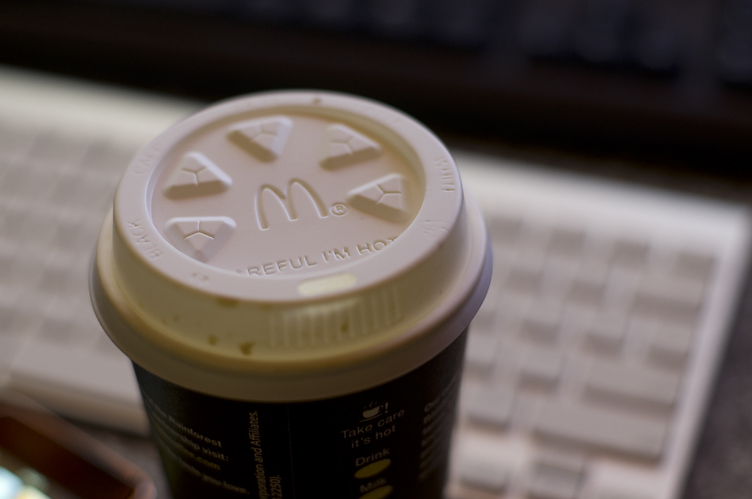 After suffering a horrible cold last week I've learned a valuable lesson: phenylephrine makes me extremely dizzy. Due to pseudoephedrine being used to manufacture illicit drugs, many pharmaceutical companies have recently started introducing "new formula" cold and flu products which switch pseudoephedrine for phenylephrine. This allows them to avoid restrictions on the sale of such products and probably stops chemists being broken into in the middle of the night. Unfortunately for some people phenylephrine causes nasty side effects; my conscious existence was starting to resemble some kind of whacked-out roller coaster ride.

Meanwhile, South East Queensland has been hit by some massive storms in the past week causing significant damage to parts of Brisbane. The storms have avoided us, we just got the rain, and now everything is green again. A benefit for Brisbane is the increase in dam levels which will hopefully prevent the misguided introduction of an energy-hungry water recycling system.

The Australian Securities Exchange, impacted by the "global credit crises", has now halved in value since last year. I was saddened to see BP Solar announcing the closure of their Australian manufacturing plant, not due to a lack of demand or problems sourcing raw materials, but simply because of cheaper labour costs and larger production volumes overseas. 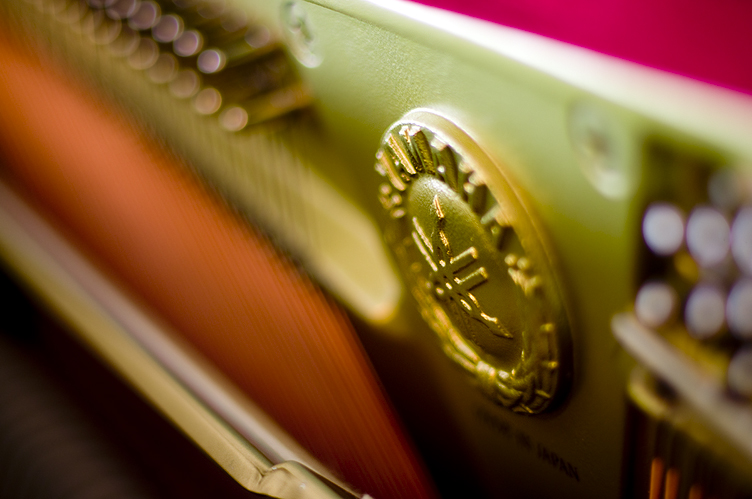 My brother has just taken delivery of his new Yamaha T121 piano. Above, the piano's plate. Internally and externally it's a work of art and sounds equally beautiful. Although the Roland Fantom X8 does a very nice job with its feel and sound quality, you can't beat the real deal. I only wish I were a more skillful player!

Also, we finally got that thunderstorm I'd been waiting for ;)

from the setting sun... 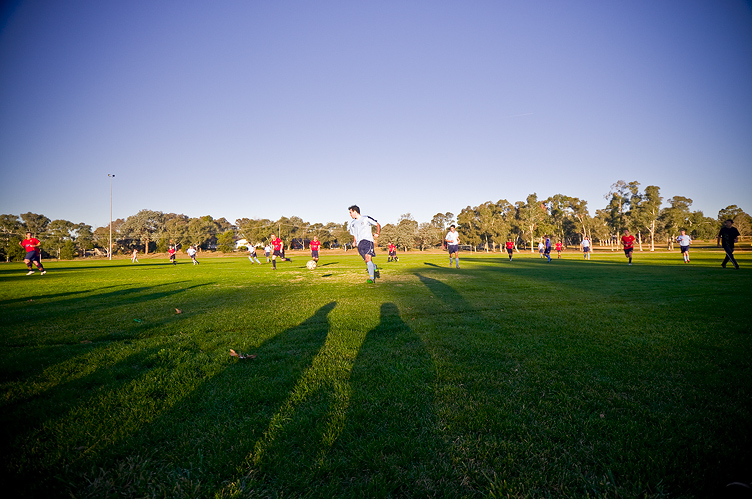 In and out of town a bit this week and currently heading away again. The temperature continues to rise and some rain has come our way, but still no thunderstorms. Now that Obama has been voted in I have significantly more hope for the future of the USA. Finally we will get to listen to a USA president who can string a sentence together! 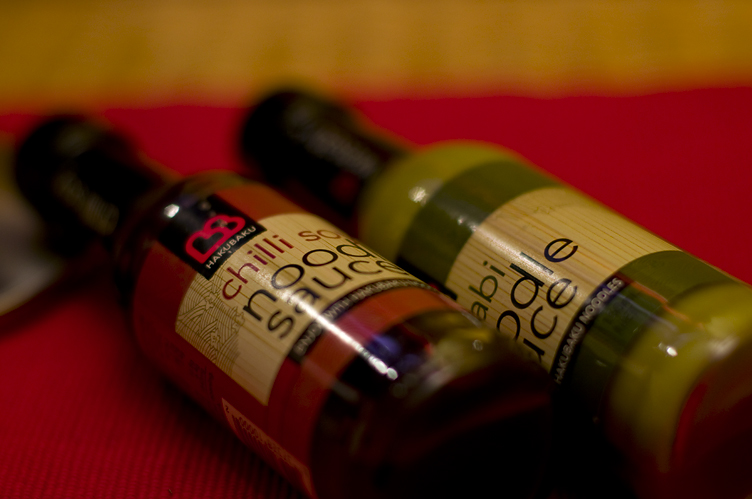