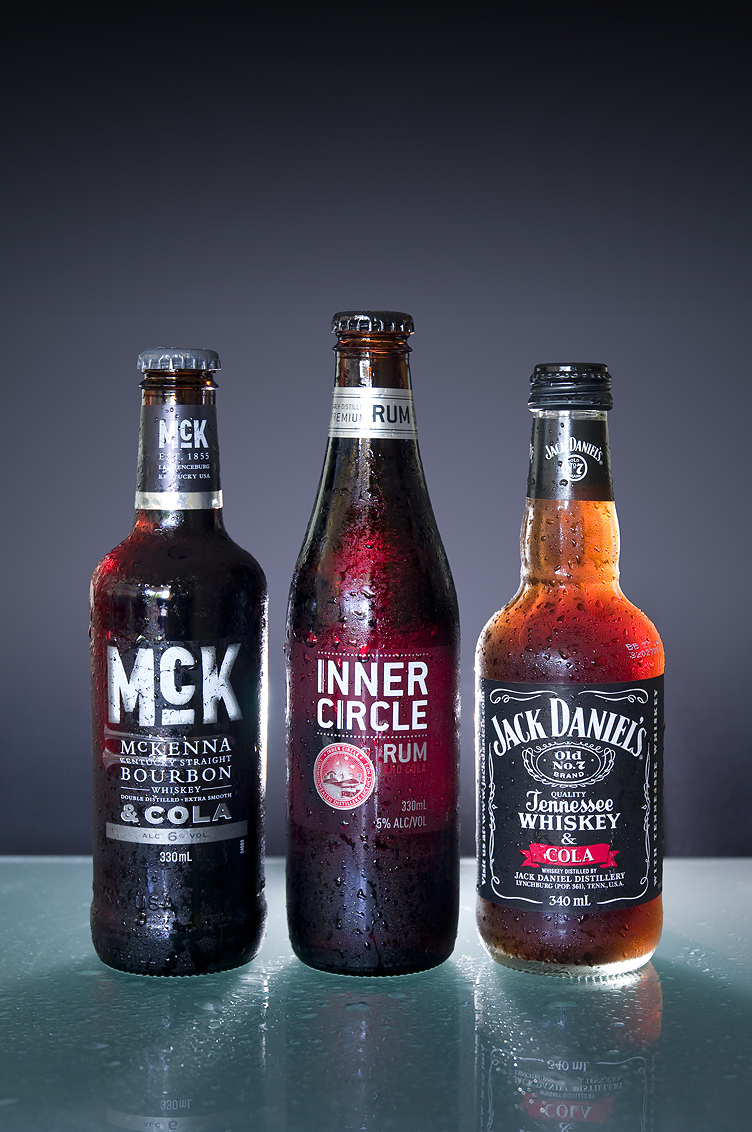 The weather here has been unpredictable, and with an increased workload that's meant not much time for personal photography. Here's some work-related photography from last week to keep things moving! Although this was a very quick job, in terms of work this is the sort of photography I enjoy the most - the process of setting things up and getting the lighting just right is unusually fun.

phreaking in the rain... 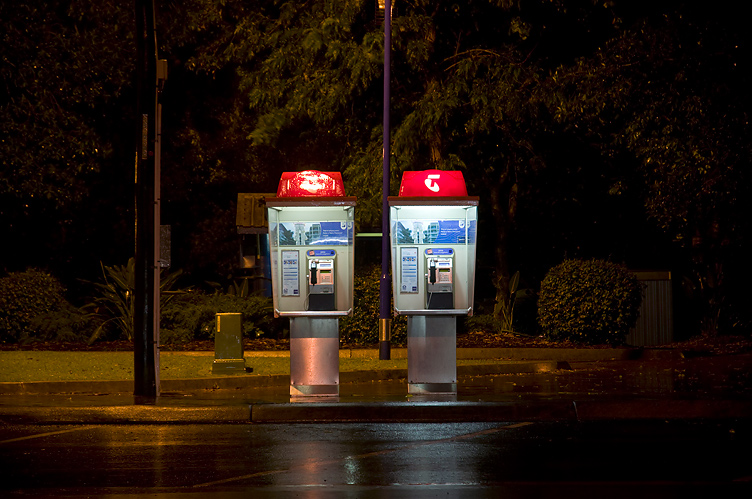 on the streets of brisbane city... 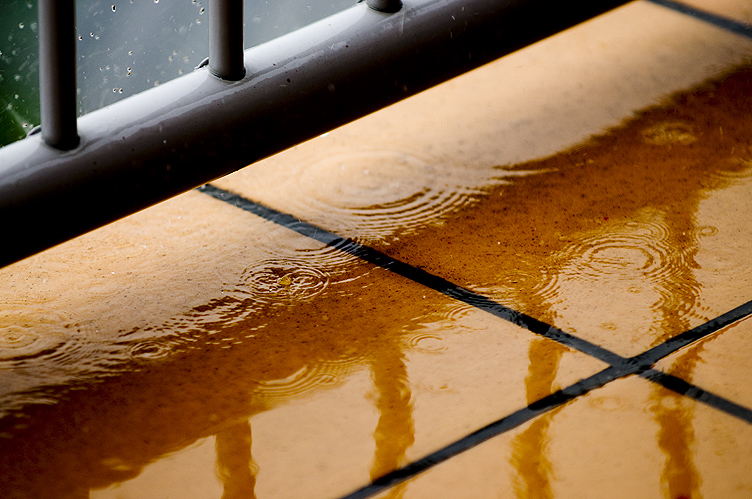 On Friday evening I got to meet the members of Dream Theater, a long-time favourite band of mine. It was their first tour of Australia and the final city they were playing was Brisbane, so I had to be there to see them perform live at Riverstage. Through some planning and good luck I had the chance to meet them before the show, get some autographs and a photo with the band, then be front row in the concert! Totally awesome! If you appreciate exceptional musicianship and you haven't heard them before, check them out. The whole experience was extremely cool, and the rain stayed away until after the concert.

And of great works, two others deserve a mention now. Last year enjoyed the release of William Gibson's latest book Spook Country and Darren Hayes' double album This Delicate Thing We've Made. Spook Country, like Gibson's previous Pattern Recognition is such a fun and enveloping read, slightly dark but with a humorous edge. Meanwhile, Darren Hayes' follow-up Time Machine Tour was an electro-theatrical masterpiece; I went with one of my brothers and a friend of ours and it was one of the best concerts I've ever been to. Both his vocal performance and the entire show were incredible.

So there are my recommendations for people who want to experience remarkable and unique artistry: Dream Theater, Darren Hayes' This Delicate Thing We've Made and William Gibson's Spook Country.