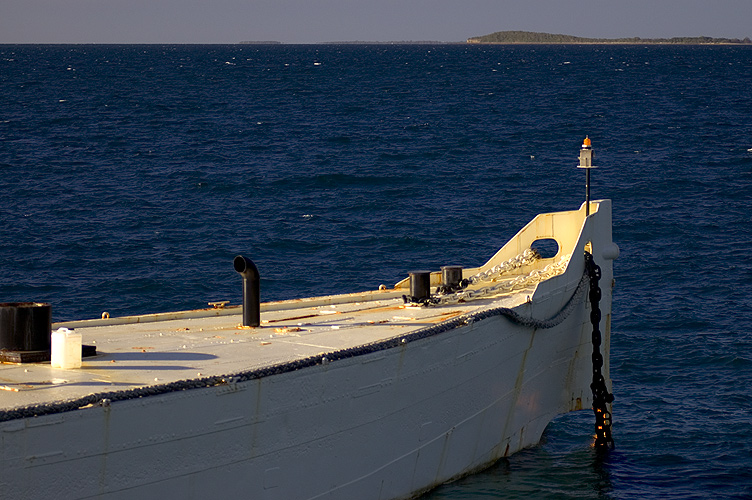 Today I received the replacement for my potential-fire-hazard camera battery. A recall had been initiated for certain batch numbers and one of my batteries was in the affected range. I don't mind going through the process because it means I get a new fresh battery, plus the faulty EN-EL3 batteries are being swapped for the newer EN-EL3e model which has a larger capacity.

Last week I decided it was time to get a nice tripod; a Manfrotto to replace the ill-suited video tripod I've been using. It was an expensive purchase but not as expensive as it could have been and it'll be another month and a half before I receive it (which is still quicker than the 3 month wait it could have been).

Meanwhile there's a chance that tomorrow I'll be going over to Fraser Island again. There are thunderstorms forecast, which could make it an entertaining trip... 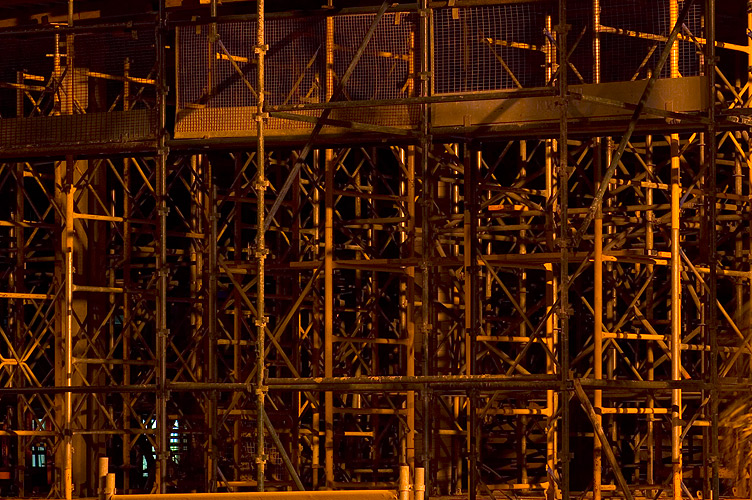 And suddenly things feel so much better. 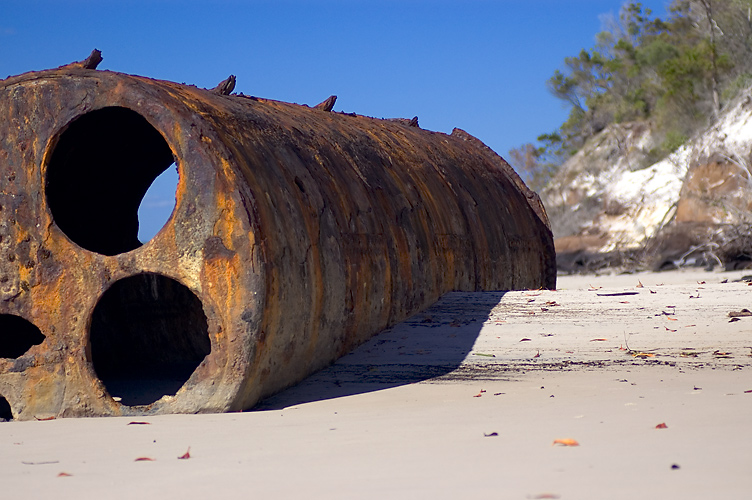 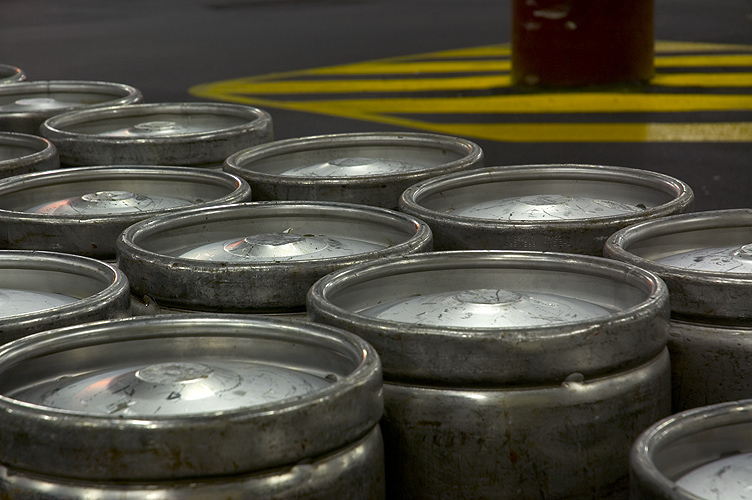 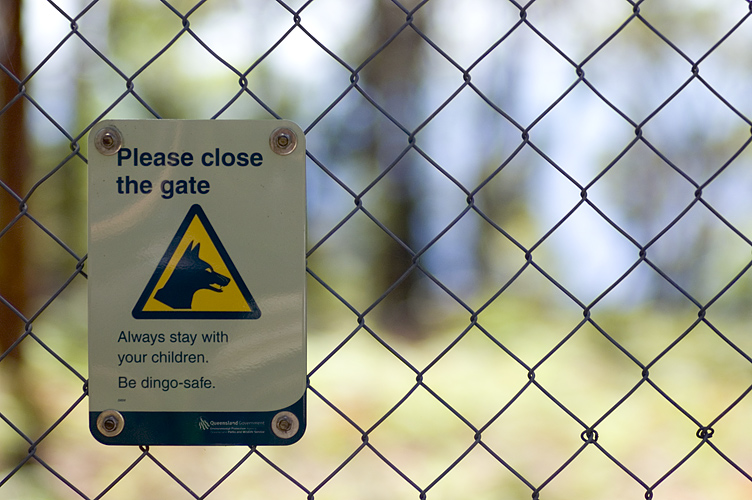 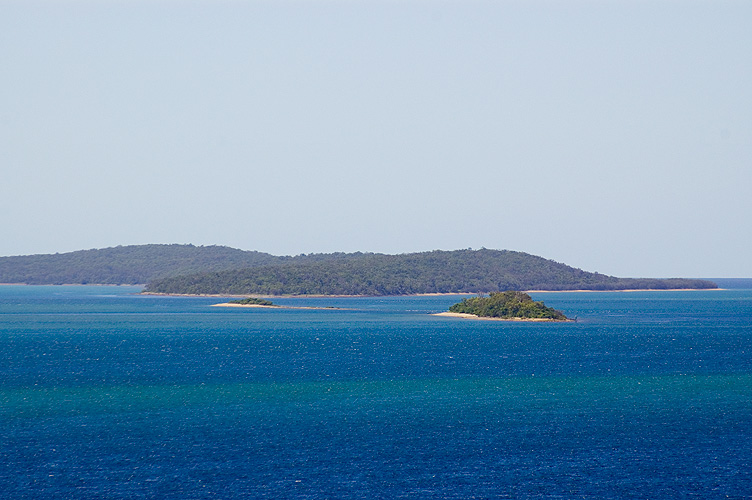 My friend Todd visited for the weekend and we took a little trek over to Fraser Island to take some photos and look around :) Above is one of the gate warning signs on the fence that surrounds Kingfisher Bay, and Big Woody Island as seen from south of Kingfisher Bay, while walking through the bush to the old site of the Z Force commando camp... 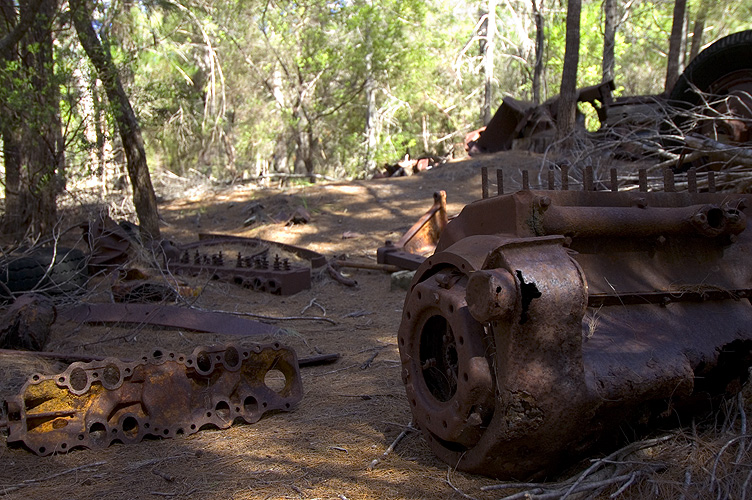 It was a hot day, mosquitoes and marsh flies chasing us constantly, but it was nice to get away, catch up and do something different. I'm not sure how far we walked but the trail looked like no one had used it in a while. Luckily my new Lowepro Mini Trekker arrived on Friday and it made carrying everything a lot easier than it would otherwise have been.

The outskirts of the island are fairly dry, so it'd be great to have a couple of days and take a 4WD to see the rainforest areas like Central Station, as well as visit Lake McKenzie and the east coast which are too far to walk to in half a day.

When we got back I was surprised to find that all of the photos had disappeared from my Compact Flash card! I'm not sure what happened, but I tried a few recovery programs and they only returned corrupted junk. Todd had a spare card so I borrowed that when we tried some long exposure shots that night... 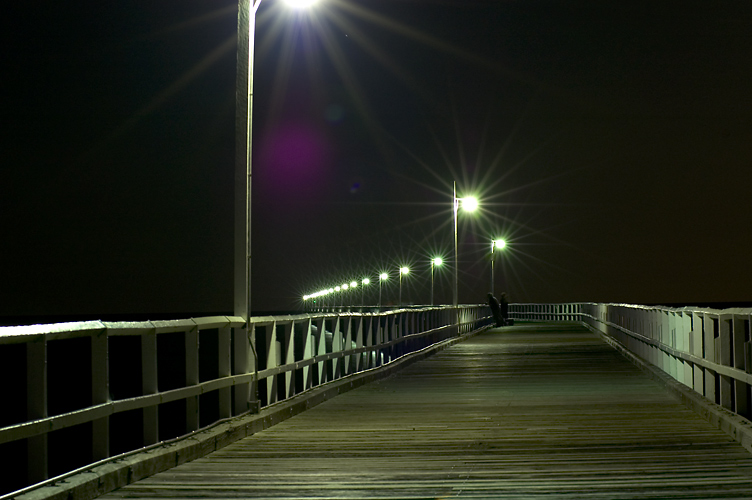 Later, after trying another recovery program, about 90% of the photos were restored - phew! It makes me a little nervous about using the card though.

My body clock was a bit whacked and I felt pretty tired on Sunday, but catching up and not having to think about work and other obligations was great :) I'll post a few more photos in the next couple of days! 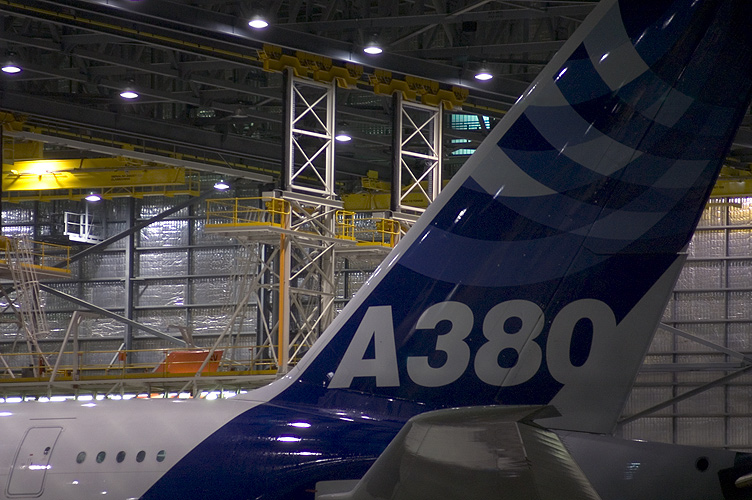 Airbus' latest and greatest, the A380. Mammoth and imposing with its fat two-deck body and enormous engines, it sat in the massive hangar after arriving that morning (the first A380 to touch down in Australia). It was having QANTAS branding applied overnight before leaving early the next day for Sydney, with promotional aerial photography on the way. This was around midnight, a hand-held shot in rain and bad lighting, so it's a fluke it worked.

guaranteed to set off metal detectors... 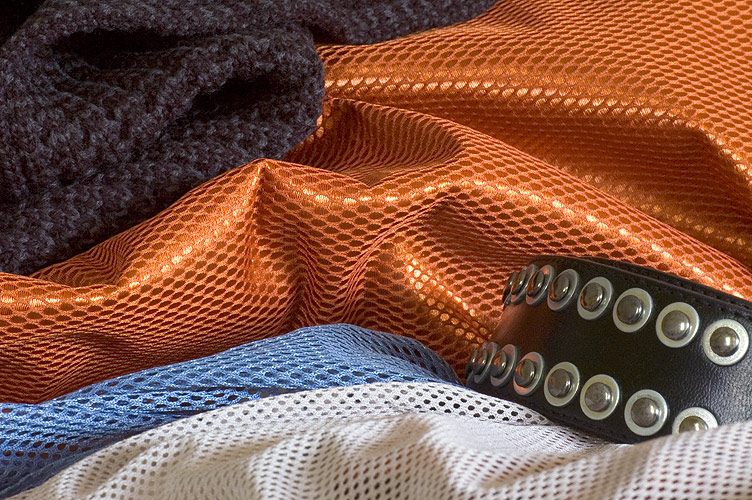