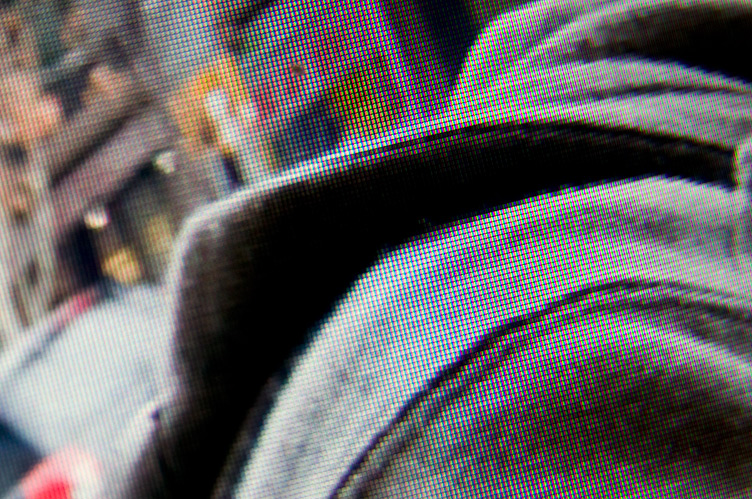 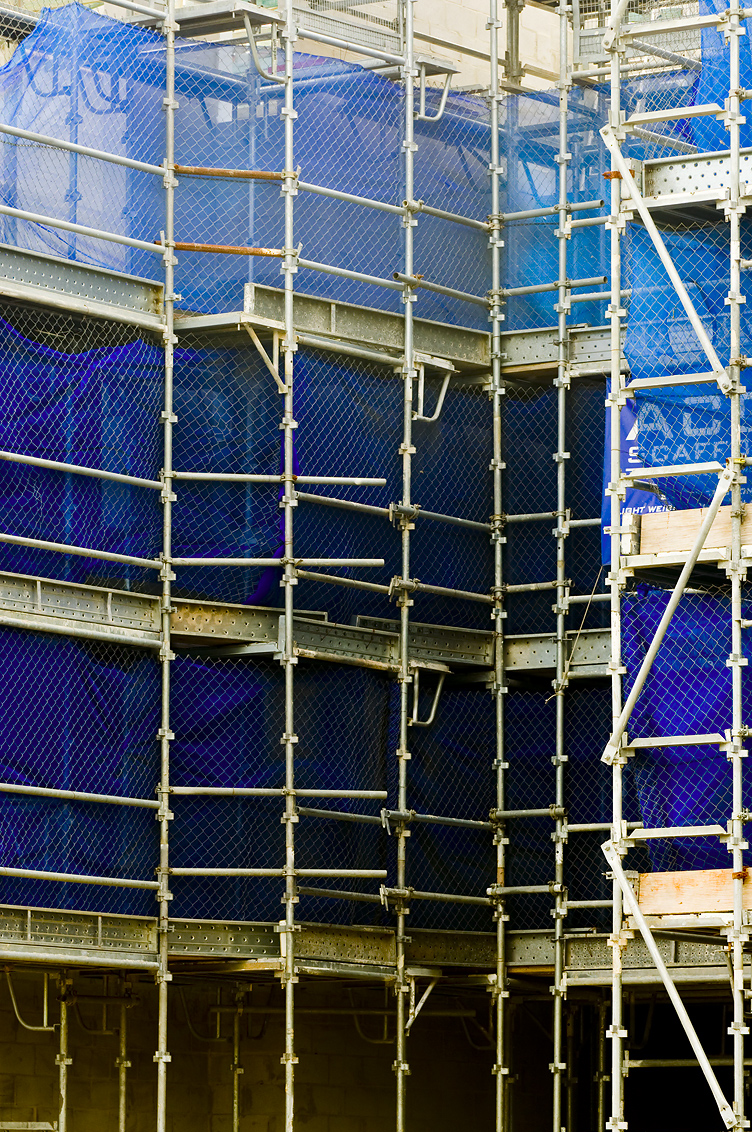 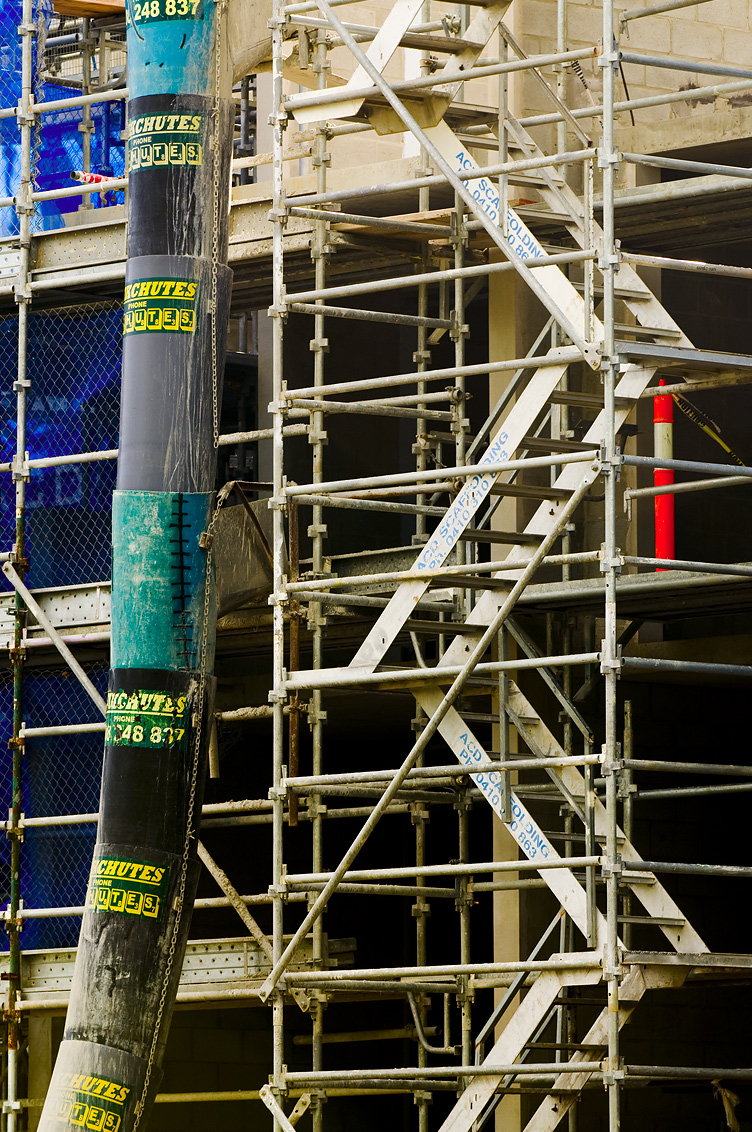 Increasingly I feel that a critical eye should be cast on what the media does and doesn't report and whether what the government is doing is really in the best interests of the people or is simply self-serving.

Very few people will say no to free money, but is it the best use of what is, after all, our money to begin with? What would happen if the proposed $42 billion "stimulus package" was instead spent on putting solar panels on every house in Australia? A more distributed power network, lower power bills, more money for people to spend in the economy rather than to power companies, not to mention the environmental benefits. On the other hand, will giving a thousand dollars to people really make a long-term difference to their lives, or will they just spend it on consumer items?

There is the potential to move the country to modern and clean energy production in a very short period of time, achieving many goals in the process, but instead only the quarterly balance sheets of a few large retailers will be improved (just as with the last package). What the media has additionally failed to report is the hidden provision in the proposal for $200 billion of future borrowing. How much national debt is unacceptable? People underestimate how difficult it is to recover from deficits - just look at the USA.

When a government is doing what is popular rather than what is right, that government has already failed.

Above, the deserted construction site of a $40 million local development. Just another construction company falling into "voluntary" administration. Did they not see it coming?